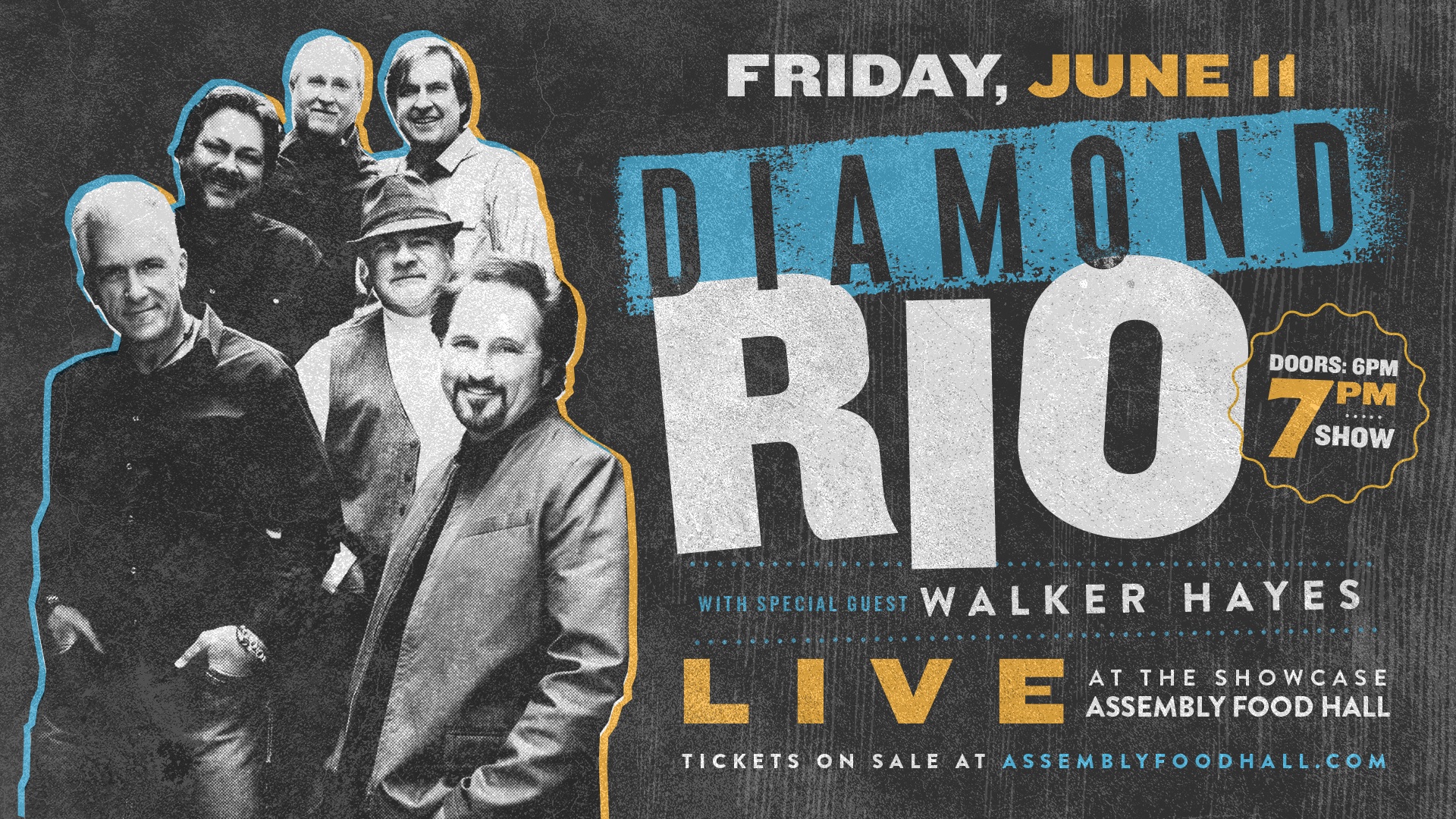 Don't miss a live performance by Diamond Rio for our Grand Opening Weekend!

Grab a craft cocktail from any of our numerous bars and dinner from the 20+ eateries at Assembly Food Hall and enjoy the show!

For an even more elevated experience, select the VIP ticket option and enjoy dedicated cocktail service, soft seating, and the best view of the stage.

Diamond Rio signed to Arista Records and in 1991 with the release of “Meet In The Middle” became the first country music group in history to reach No. 1 with a debut single. The band is also known for their hits “How Your Love Makes Me Feel,” “One More Day,” “Beautiful Mess,” “Unbelievable,” “In A Week or Two,” and more. They released their first-ever autobiography, Beautiful Mess: The Story of Diamond Rio on Thomas Nelson in 2009.

The band known for playing every note on every album recently celebrated their 30th Anniversary, has sold more than 10 million albums, won a Grammy Award, a Dove Award, six Vocal Group of the Year wins (CMA and ACM), released two Greatest Hit albums, a live and Christmas project, earned five multi-week no. 1 singles, 22 Top 10 singles, three certified Platinum and five gold albums, released an autobiography – and with zero band member changes. Known for their charity commitments including long-time spokespersons for Big Brothers Big Sisters, the band has raised over $1,000,000.00 for non-profits and received the Minnie Pearl Humanitarian Award.

Hayes’ music, including hit singles “90s Country” and “Don’t Let Her” has gone on to be streamed over half a billion times. As the Washington Post stated “Hayes has broken into the mainstream by sounding different.” Hayes has performed his music to national audiences on Good Morning America and The Today Show, and joined the likes of Kelsea Ballerini, Dan + Shay, Thomas Rhett, and Old Dominion on tour.

Inclement Weather Policy: The Showcase stage at Assembly Food Hall is an outdoor concert venue and is not covered. All shows are rain or shine. If and when severe weather conditions exist, or are in close proximity to Assembly Food Hall, we may choose to delay a performance for up to an hour or longer before deciding to cancel or proceed. Guests and performers safety is our primary concern. If weather conditions dictate, cancellation of the show may be required. If cancellation of the show is required, tickets will be valid for a rescheduled date of the same show. When a show cannot be rescheduled, a refund of the original ticket purchase will be issued within 30 days of the cancellation of the rescheduled date. We encourage all Assembly Food Hall guests to dress for potential weather changes. Umbrellas are not permitted in the venue during concerts.

No Age Restrictions: However, we do ask that children are accompanied by an adult at all times, while visiting Assembly Food Hall and attending shows at The Showcase Venue.

Refund Policy: All shows are rain or shine. Refunds are only available if a show is canceled and cannot be rescheduled. Refunds will be available 30 days after the cancellation of the rescheduled date or within 6 months of the cancelled show, whichever is first. Please review the Inclement Weather Policy cancellation reasons.

NO OUTSIDE FOOD OR BEVERAGE WILL BE PERMITTED. We implore you to come early and check out our 20+ eateries offering everything from sushi to pizza to tacos, and much more! With multiple bars, you’ll find Cocktails, Beer, Wine & Spirits available before, during and after all shows. 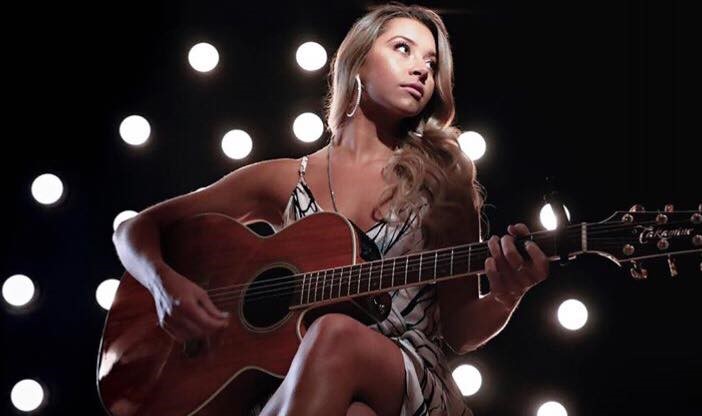 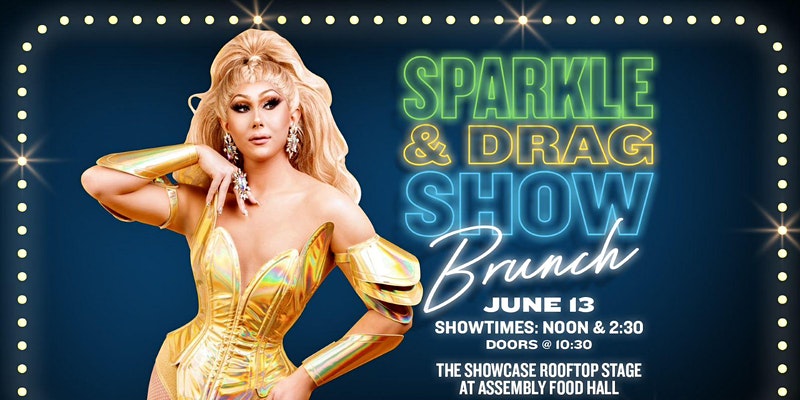 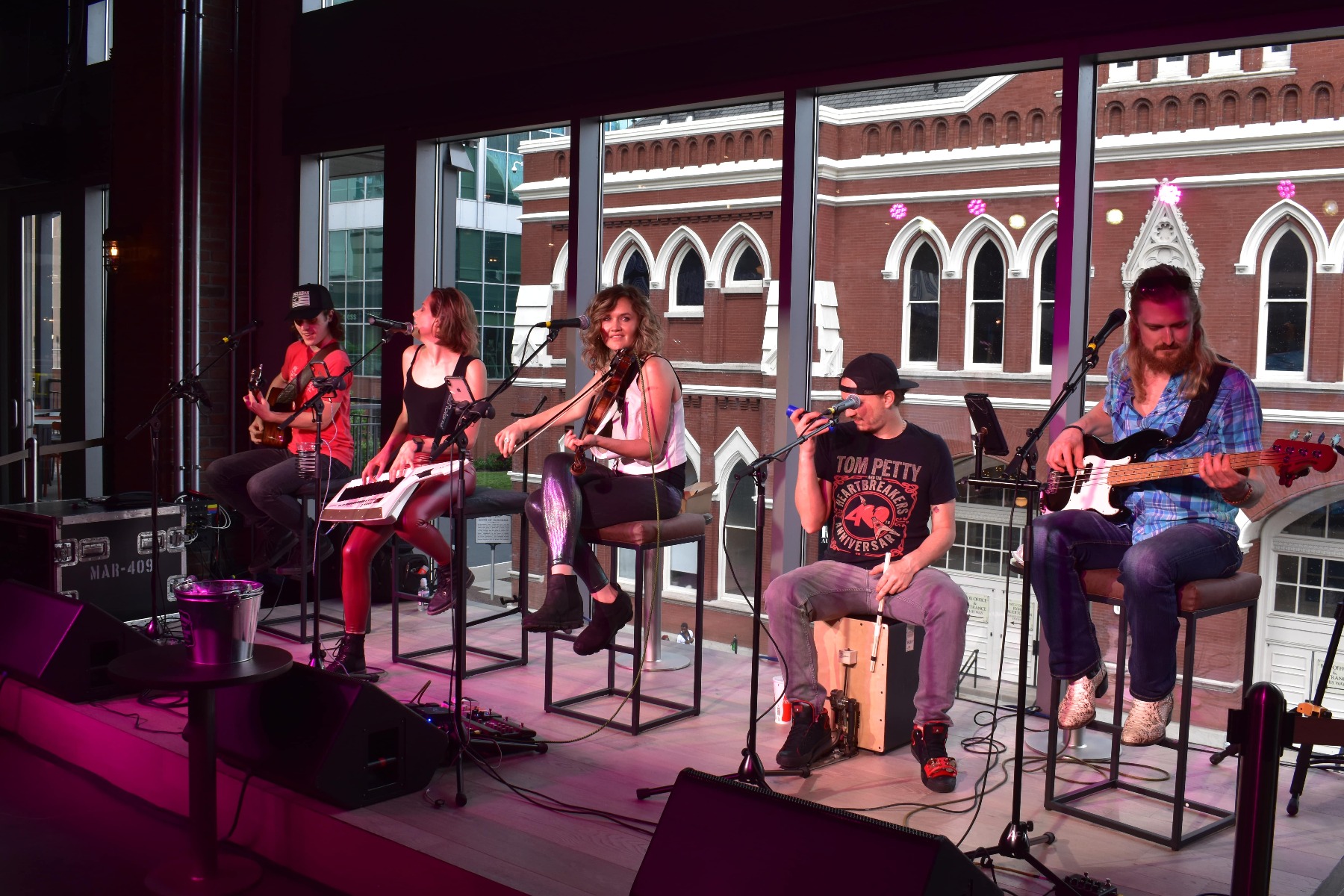