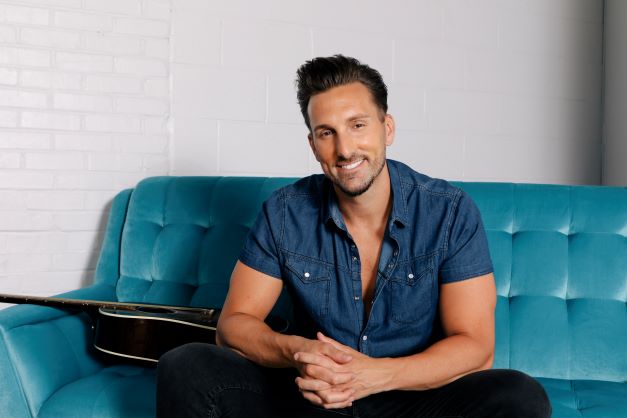 Come early with friends for dinner and drinks from 30+ eateries and bars. Assembly Hall is truly the best of Nashville under one roof, and everyone can get what they want.

Assembly Hall is located on Level 2 of the Fifth + Broadway development. Our South Hall stage is an indoor venue, and this is a rain or shine event.

This is a free event, therefore, tickets do not guarantee access to the venue. Seating is first come, first served, so get here early to snag your spot.

JD Shelburne is the best of both worlds. He rocks a crowd like nobody’s business, and tears at your heartstrings with ballads that cut to the core of life and love. 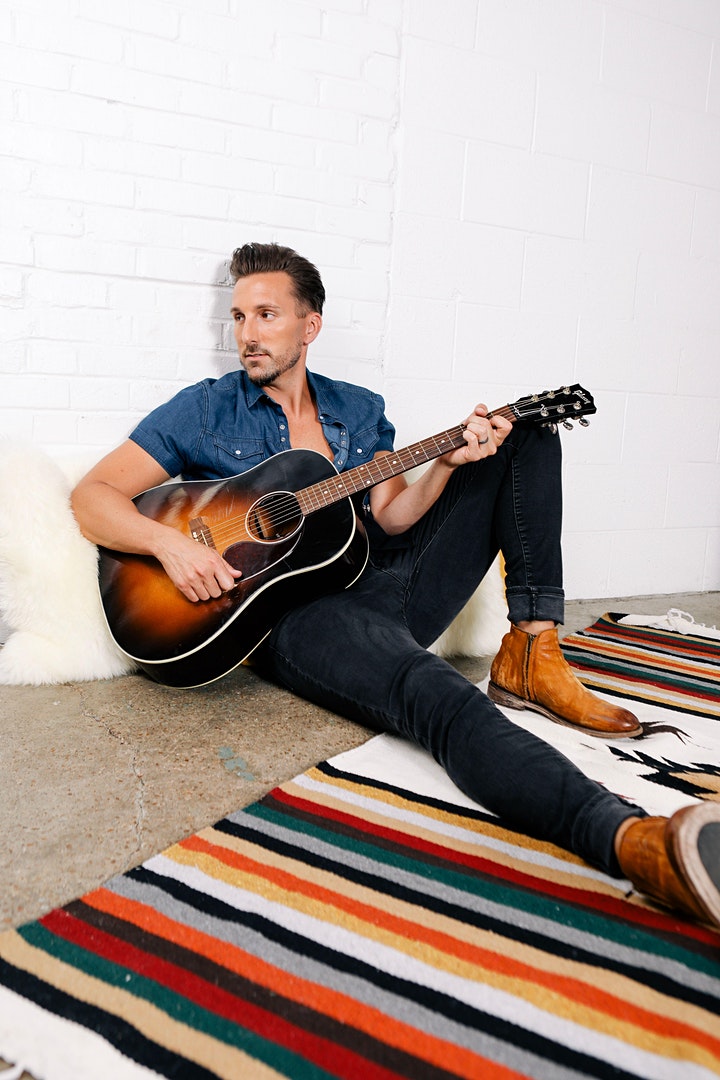 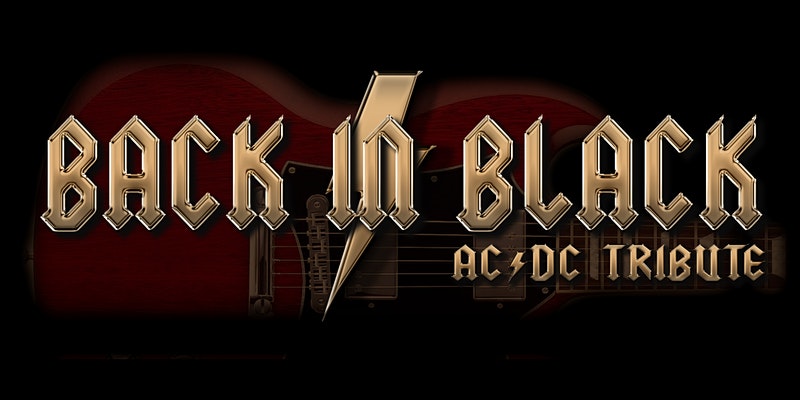 AC/DC Tribute: Back In Black on Skydeck 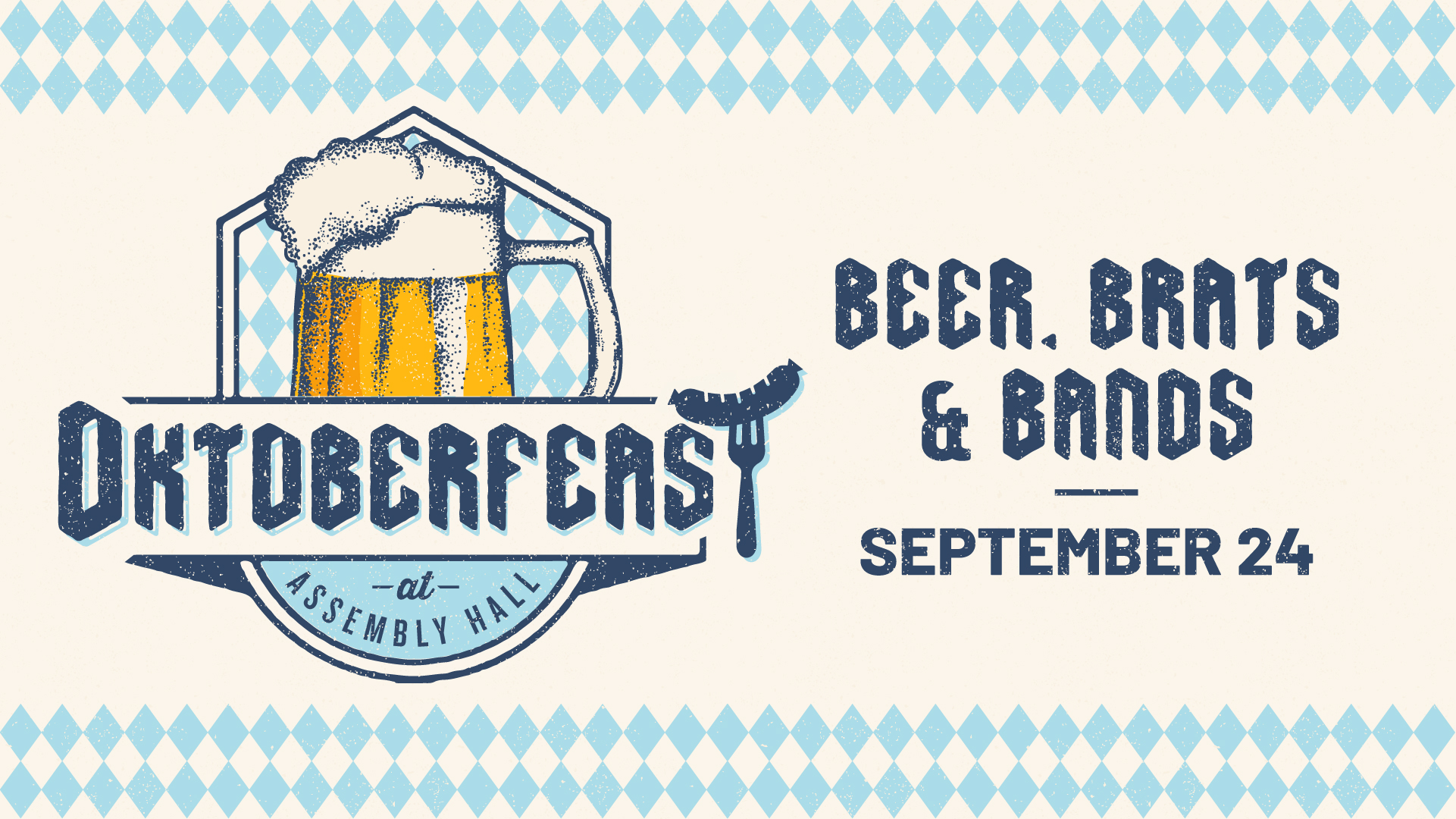 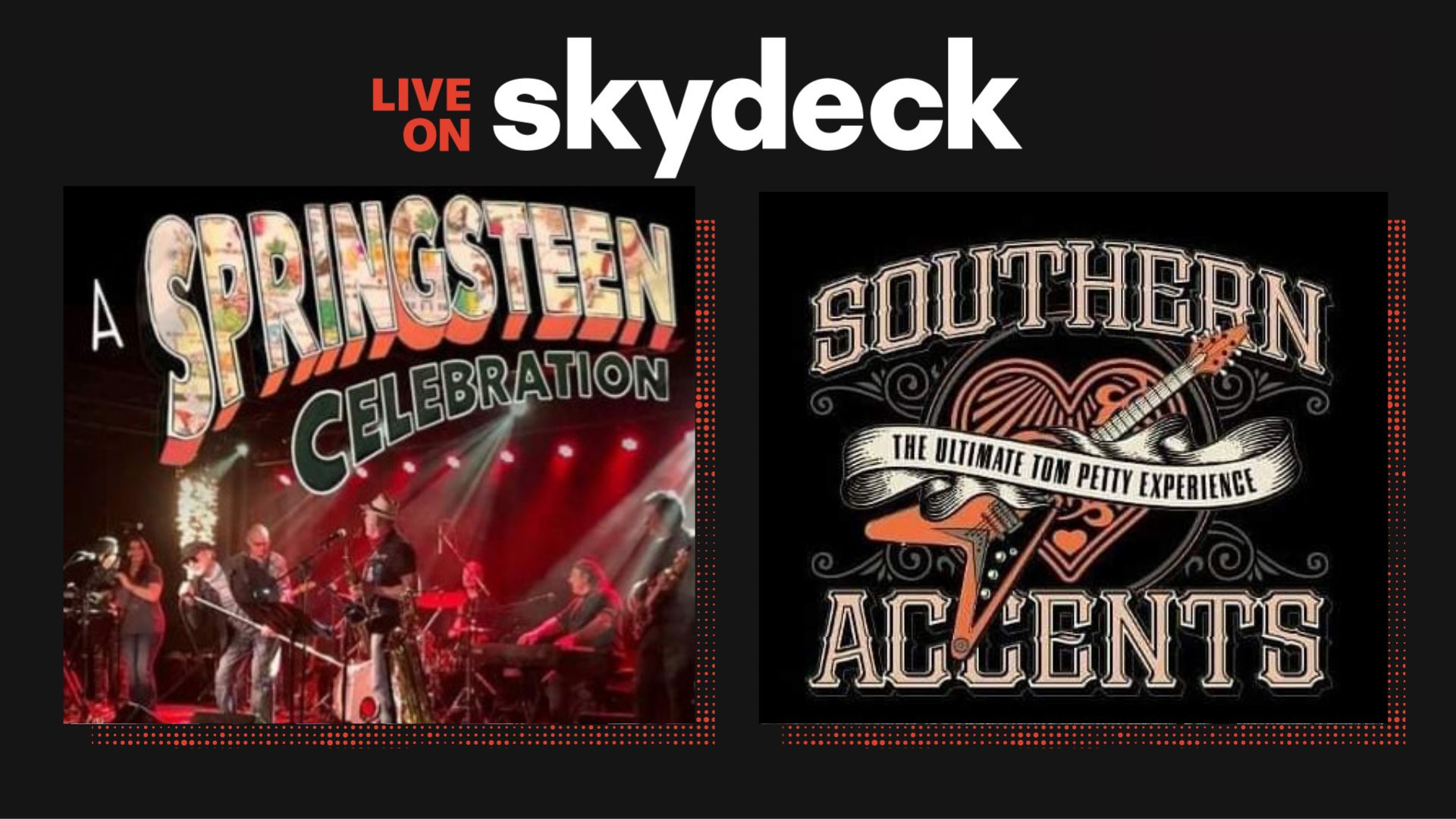