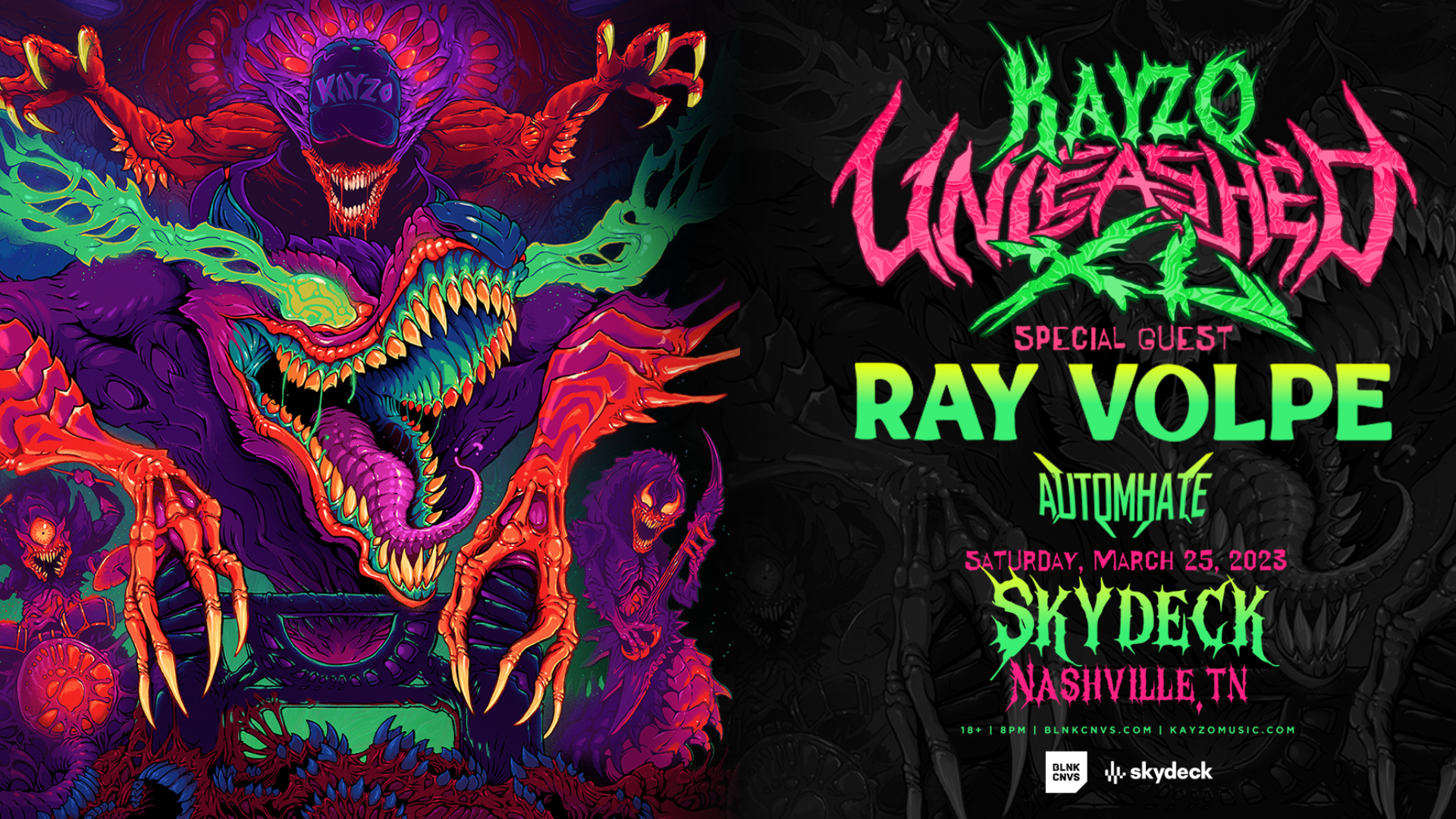 As one of the decade’s fastest rising electronic artists, KAYZO is a pioneer of the dance/rock crossover scene, with hard-hitting songs, rebellious live performances and die-hard global fans.

After winning Insomniac’s Discovery Project in 2012, KAYZO caught fire in the scene. His rework of Papa Roach’s Last Resort broke barriers between mainstream electronic and heavy metal. He’s performed at Coachella, Bonnaroo, Tomorrowland, and Lollapalooza alongside the likes of Alex Gaskarth, Knife Party and Tommy Lee.

Blazing a thriving home for rocktronic music, he launched Welcome Records in 2018. 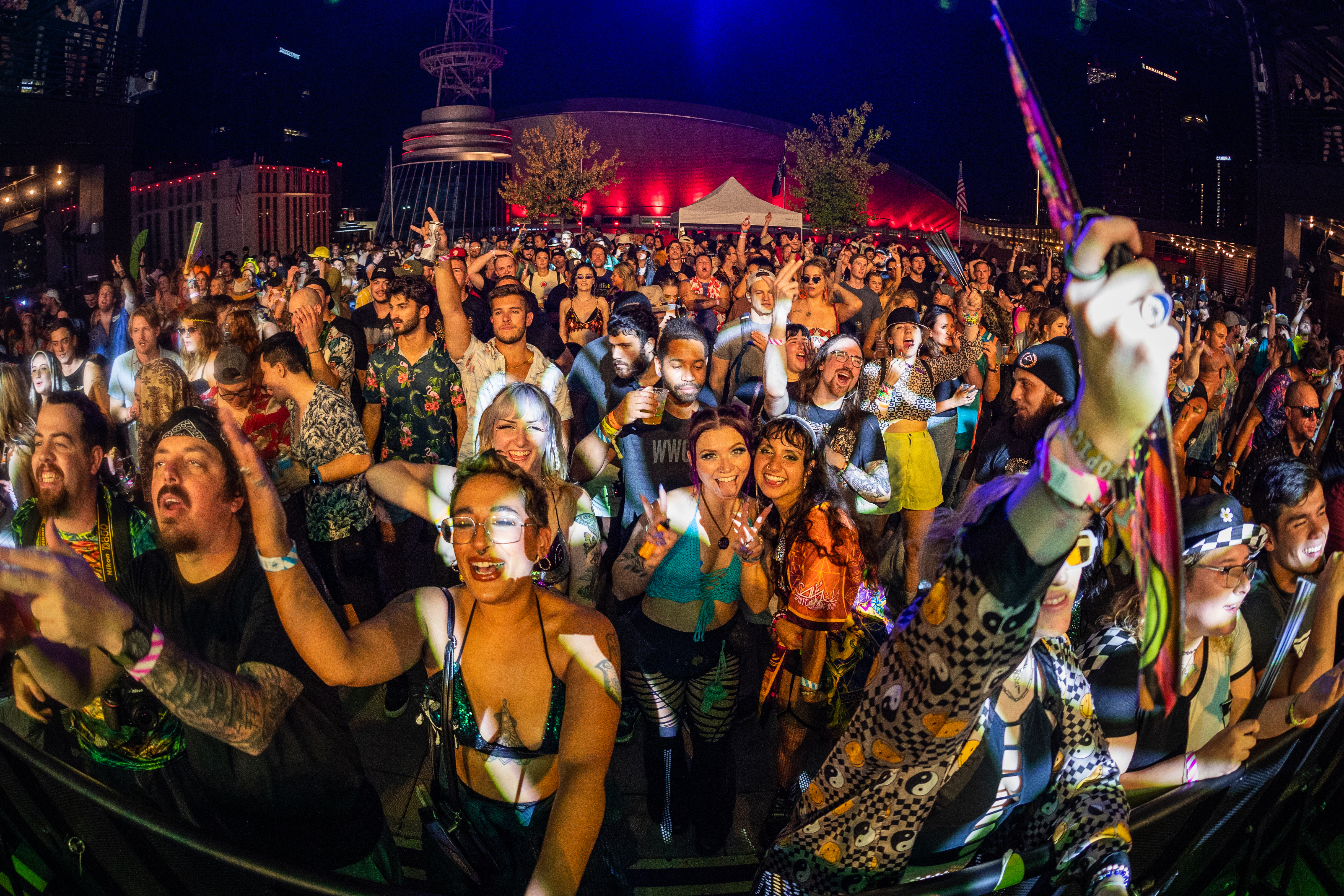 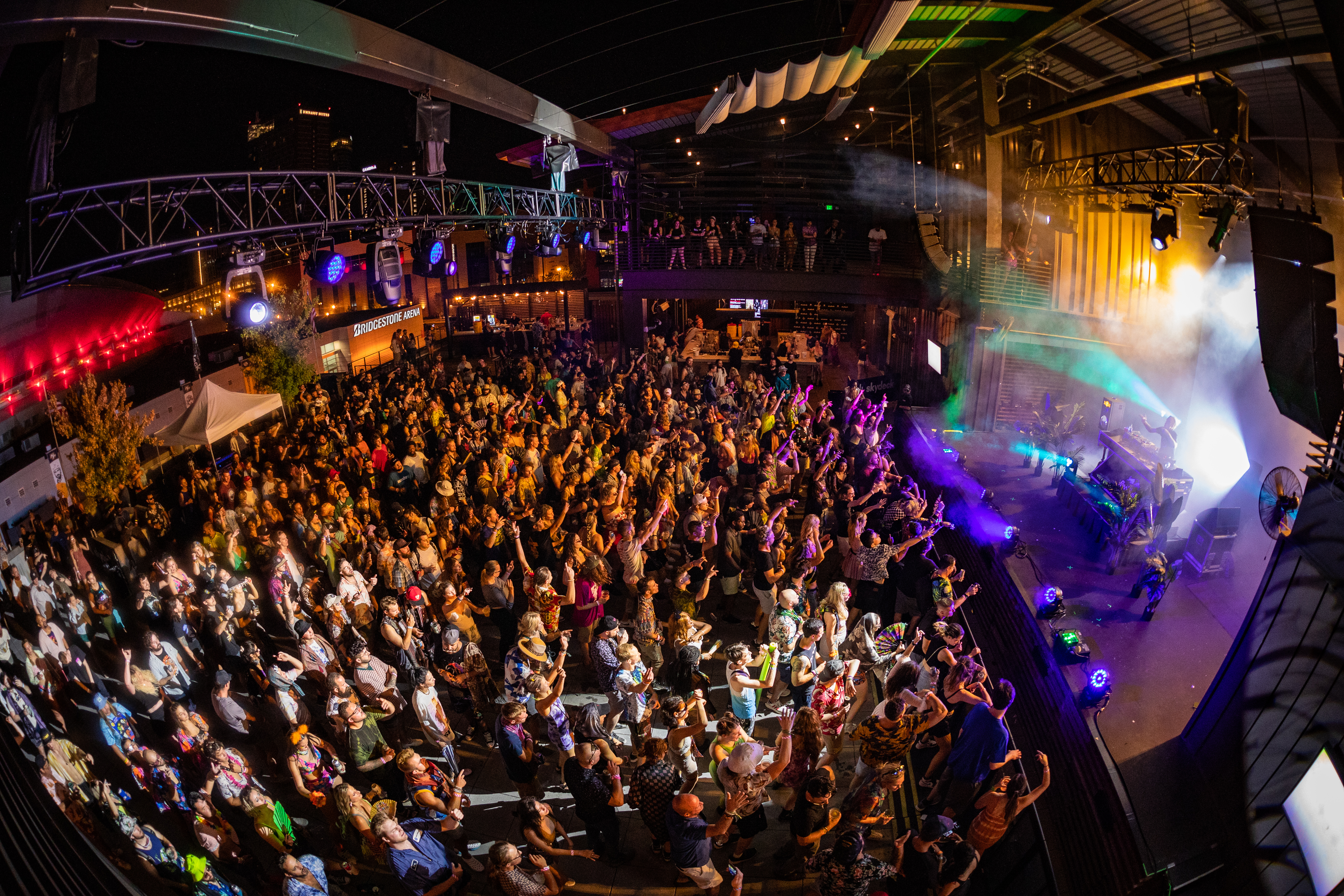 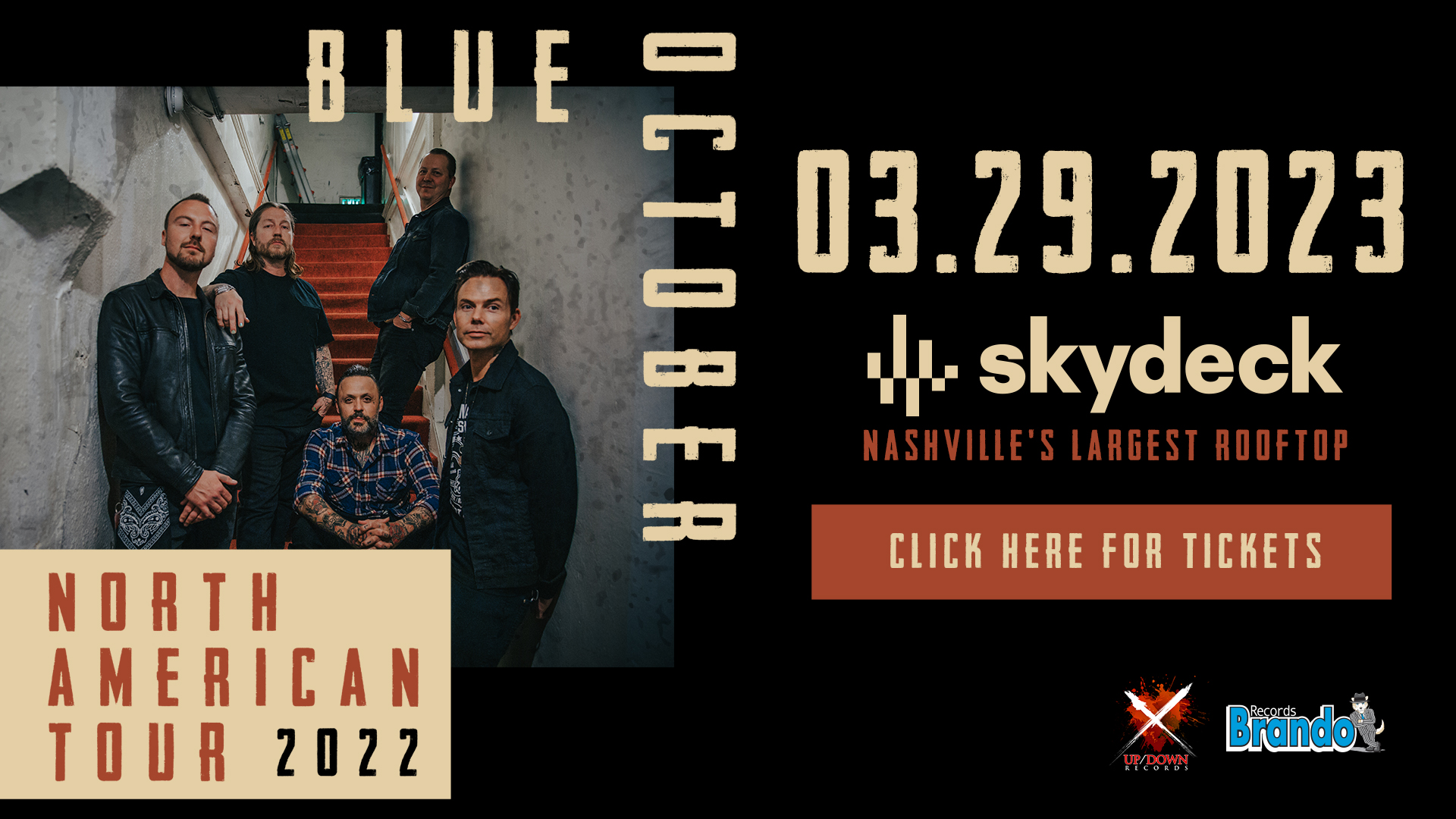 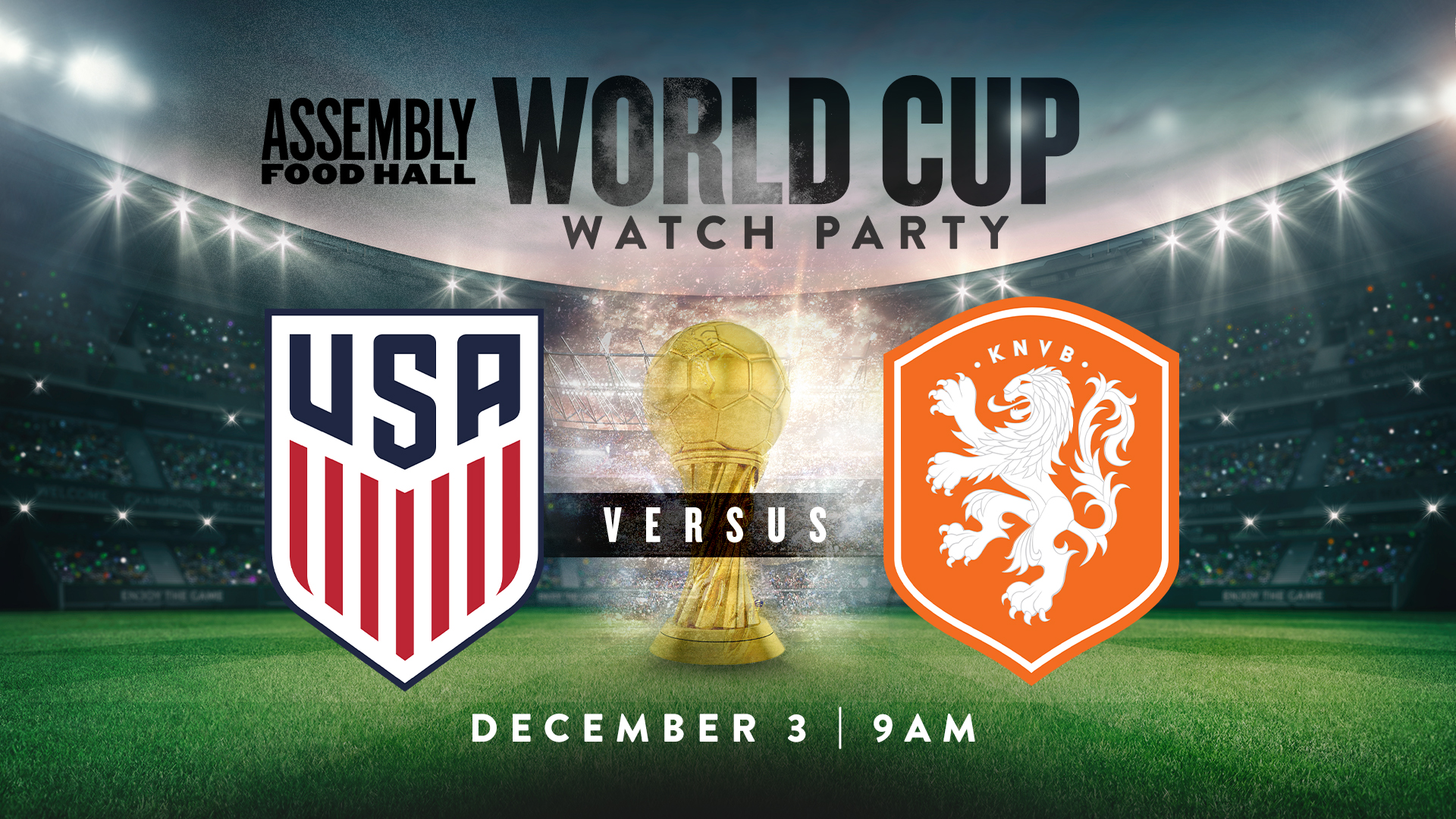 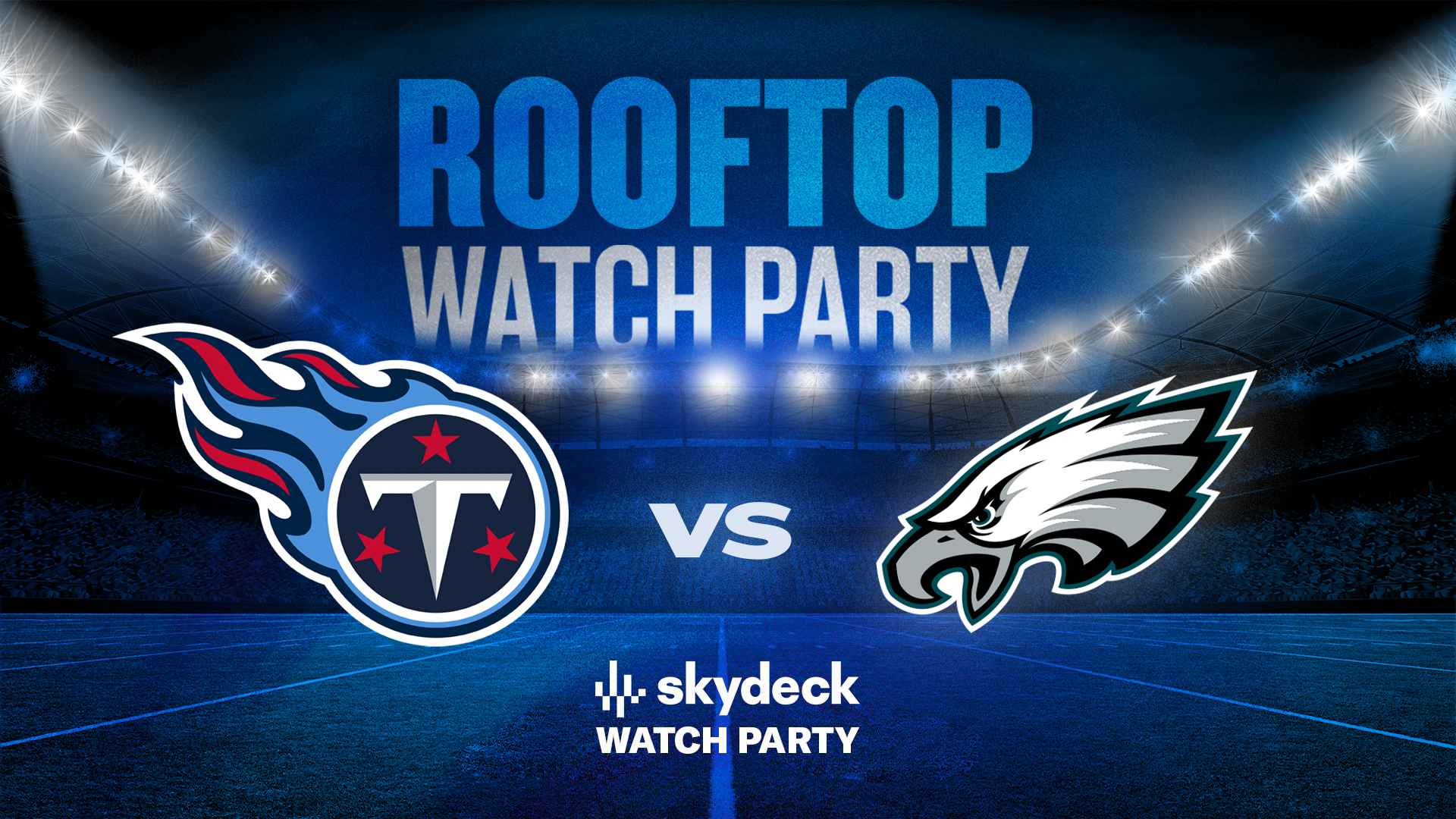