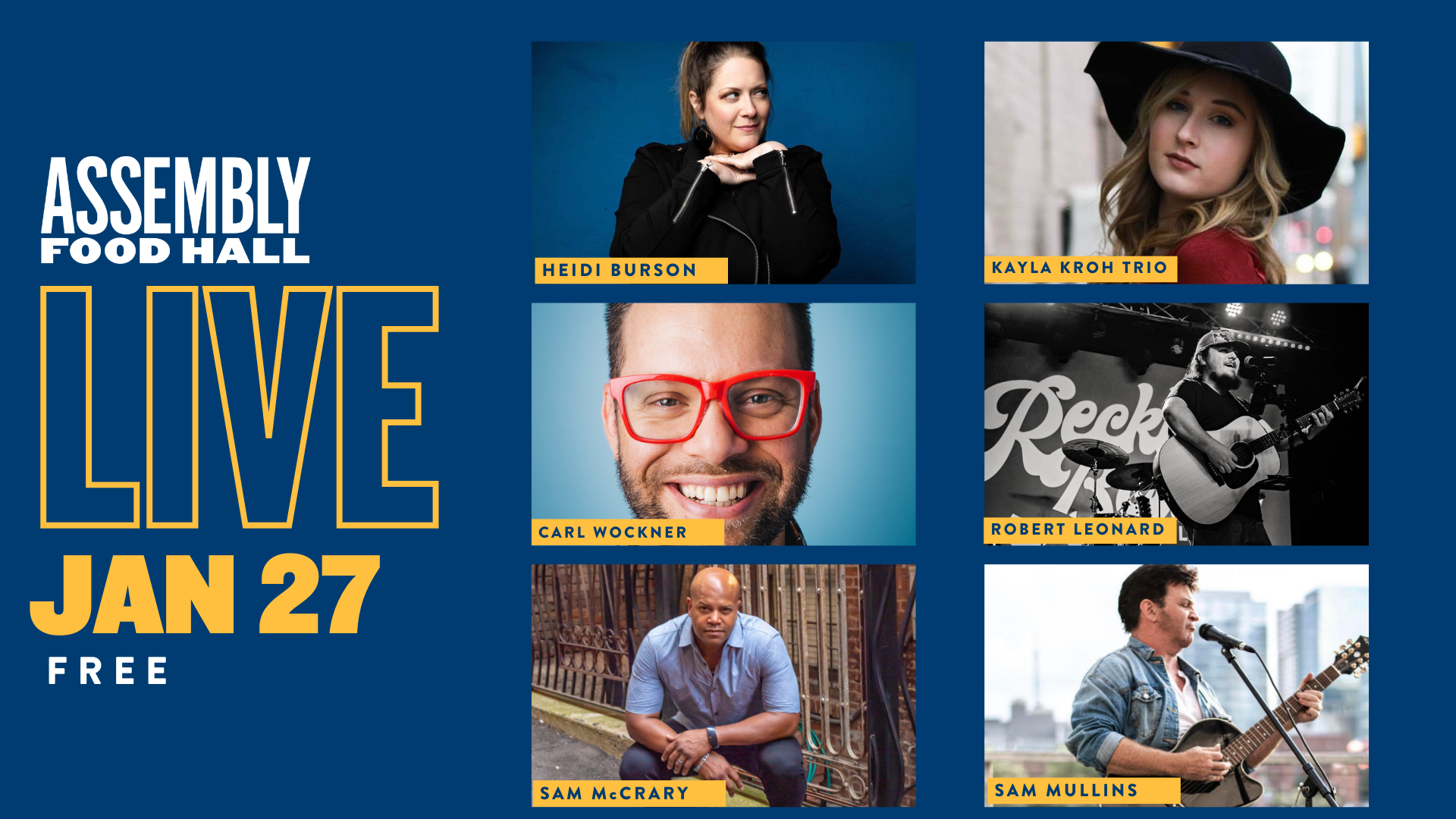 Enjoy the best musicians that Music City, USA has to offer inside Assembly Food Hall!

COME EARLY FOR DELICIOUS FOOD AND DRINKS: There are nearly 30+ eateries to choose from inside the hall.

LEARN MORE ABOUT THE ARTISTS

Heidi Burson
Heidi is an award-winning artist and songwriter and has released 2 self-produced full-length albums, Every Shade of Blue and The Story which features a powerful 12-piece band. She is currently releasing new singles with an emphasis on poignant lyrics and beautifully arranged string sections.

Kayla Kroh
Kayla Kroh is a remarkable 21 year-old country pop artist originally from York, PA who is now residing in Nashville, TN. A beautiful and soulful singer, songwriter and stunning beyond her years in performance.

Robert Leonard
Robert is a songwriter based in Nashville, TN. A songwriter, musician, producer and audio engineer. He writes country music you feel.

Sam Mullins
Nashville singer/songwriter Sam Mullins has a rich musical heritage in country music, writing for artists such as Diamond Rio, Ricochet, Chad Brock, and Michael W. Smith among others. Sam has performed his original music across the U.S. and abroad.

Sam McCrary
Sam is an accomplished singer and song writer. He is born and raised in Nashville, TN and is one of many well-known performing artists from the McCrary family. 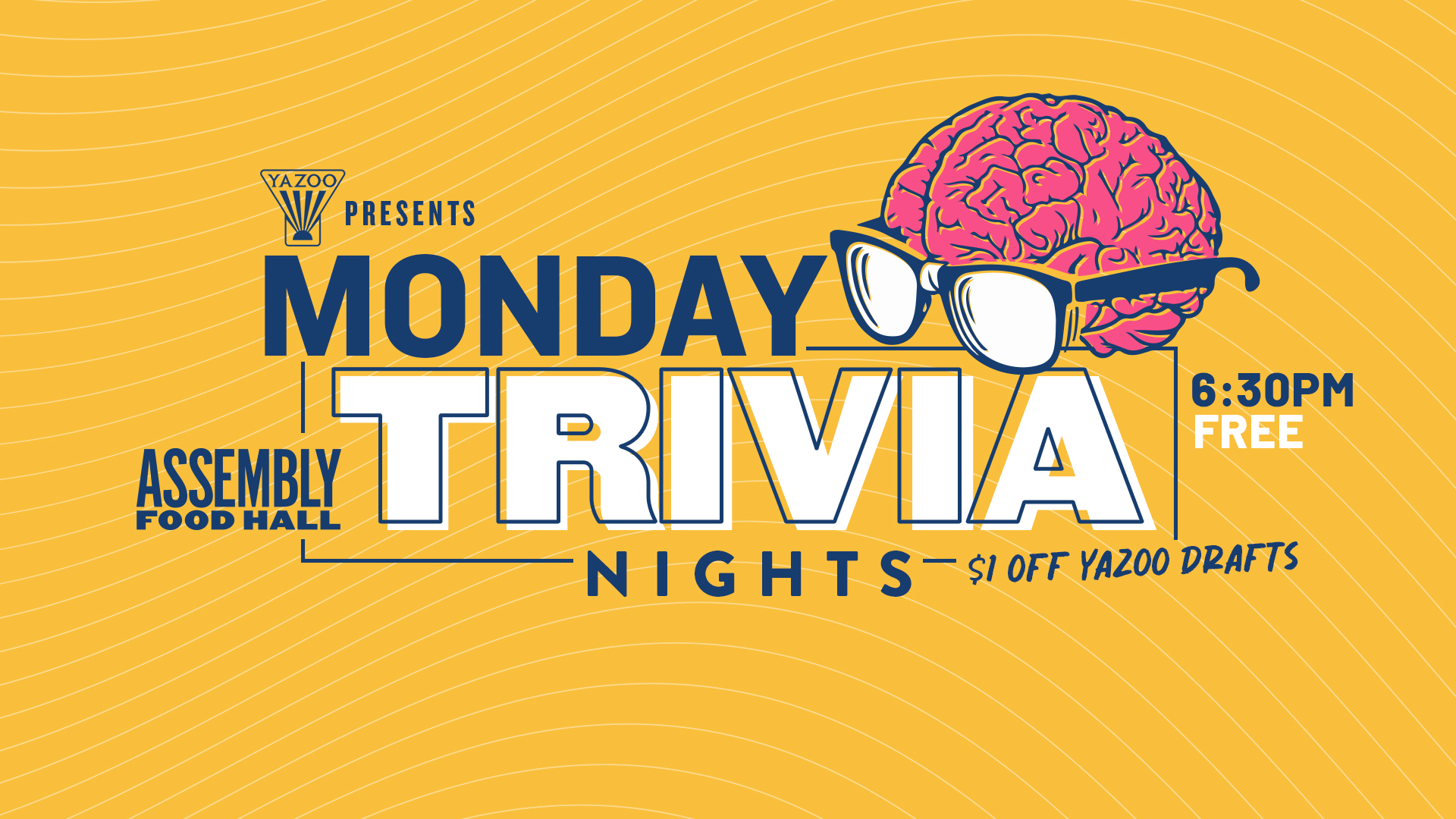 Trivia Every Monday
May 01