LoCash on the Rooftop 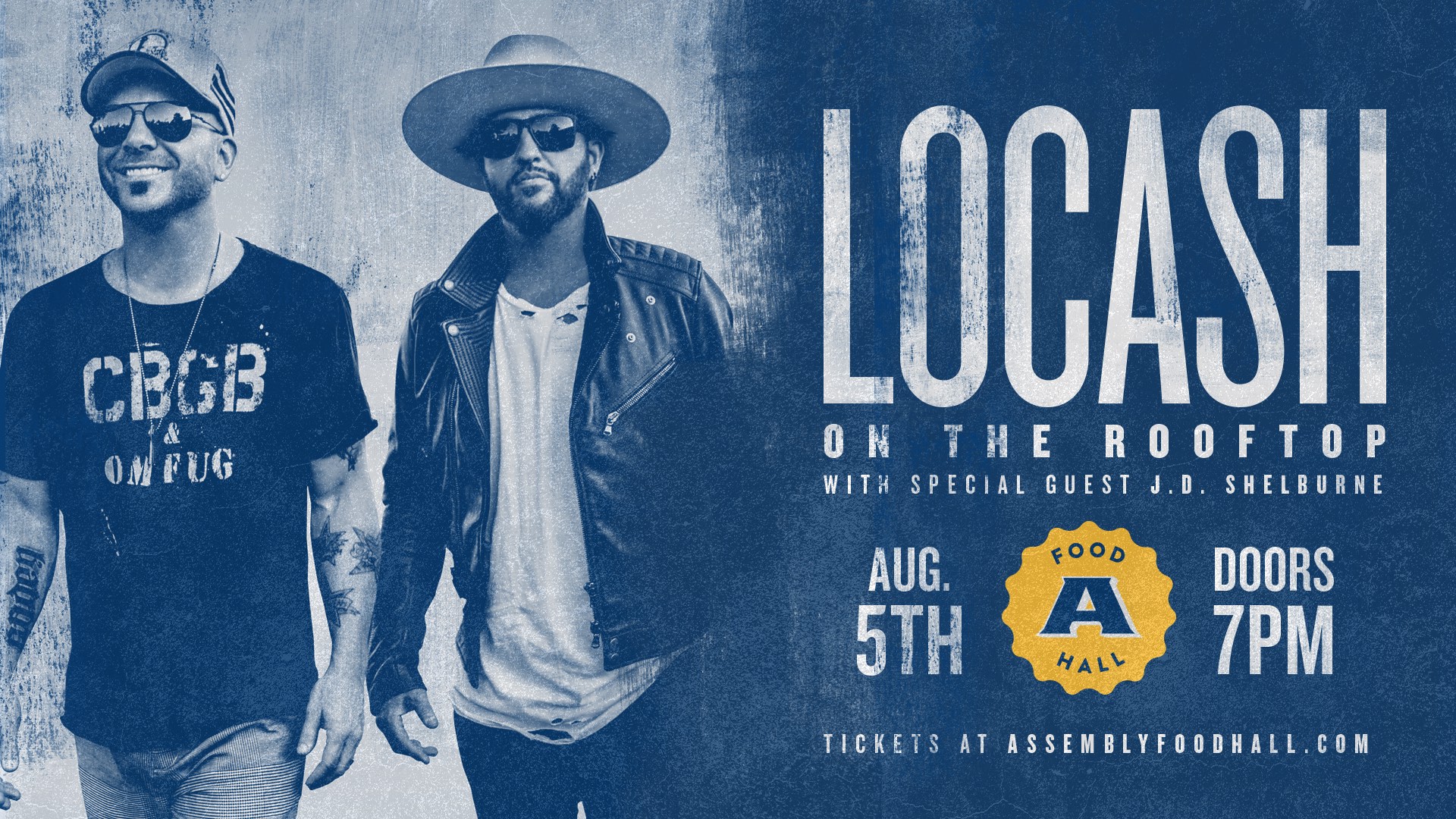 Assembly Hall is excited to announce LOCASH performing from our rooftop on Thursday, August 5th! Plus, don’t miss J.D. Shelburne and his rock out, heartbreaking, foot stomping tunes.

Tell your friends and come grab a craft cocktail with us from any of our numerous bars, food from one of 20+ eateries at Assembly Food Hall and enjoy Nashville’s new favorite Rooftop with LOCASH!!!

With 3 ticket types you can experience the show in the crowd, with premium seats, or overlooking the stage and ALL of Nashville!

About LOCASH:
Creating a sound that fuses modern Country and classic heartland rock with an edgy vocal blend, Wheelhouse Records’ LOCASH is the Country music duo made up of singer-songwriters Chris Lucas and Preston Brust; natives of Baltimore, Maryland, and Kokomo, Indiana, respectively. With two albums and eight charting singles to their credit, LOCASH broke out in 2015 with their gracious GOLD-certified hit, “I Love This Life,” followed by the flirtatious GOLD-certified #1 smash, “I Know Somebody” – their first trip to the top of the Country radio airplay charts – and 2017’s fun-loving romantic anthem “Ring on Every Finger.” All three singles were part of their album, THE FIGHTERS, which was released in the summer of 2016 to Top 15 success. In 2017, they earned their first round of awards show recognition, nominated at the ACM Awards for New Vocal Duo or Group of the Year, the CMT Music Awards for Duo Video of the Year (“I Know Somebody”), and the CMA Awards for Vocal Duo of the Year. The 2019 ACM Duo of the Year nominee released their latest album (and first with their new label BBR Music Group/BMG), Brothers on March 29, 2019. The follow up to their #1 single “One Big Country Song,” “Beers to Catch Up On” is out on Country radio now.

J.D. Shelburne is the best of both worlds. He rocks a crowd like nobody’s business, and tears at your heartstrings with ballads that cut to the core of life and love.

LoCash on the Rooftop 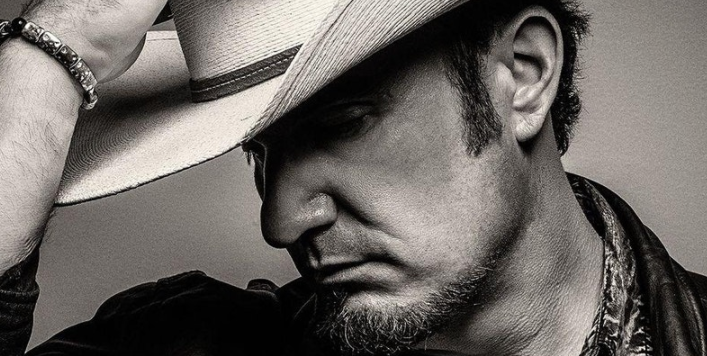 Donny Lee on the Rooftop