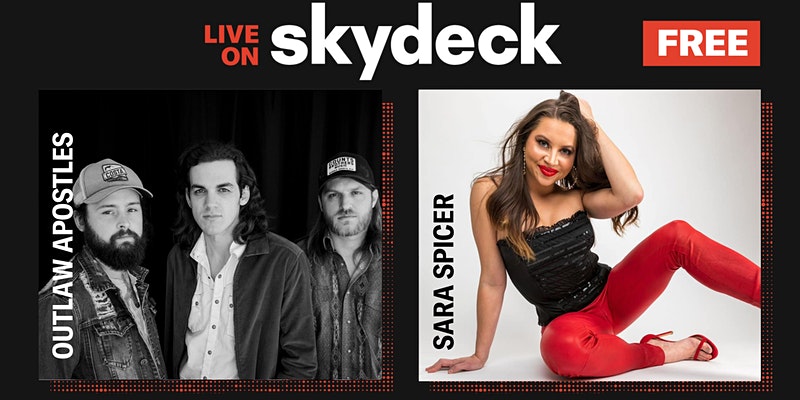 Head up to Nashville’s Largest Rooftop for back-to-back performances by amazing singer-songwriters.

You can hear the passion in up-and-coming band Outlaw Apostles’ new 2022 singles, “The River” and “Josephine”. Their modern music is weaved together with intoxicating country and blues-y energy.

Music is in Sara Spicer’s blood. She comes from a musical family who recognized her tone and pitch at just four years old when she started singing “Somewhere Over The Rainbow”. You won’t want to miss this seasoned musician’s performance overlooking the iconic Nashville skyline.

In between band sets, grab dinner and drinks from 30+ eateries and bars inside Assembly Hall on Level 2. It’s truly the best of Nashville under one roof, and everyone can get what they want.

General admission is first come first served and does not guarantee seating or access to the venue.

There’s something in the water down here on the banks of the Tennessee River. Literally thousands of hit records and songs have been written and recorded in Muscle Shoals, Alabam. Out of that time-honored tradition of musical excellence comes a brand new group of guys ready to make thier mark. Outlaw Apostles is a group of young hungry up-and-comers all from in and around Muscle Shoals. They formed in November 2018 with a mission to bring real songs played by real musicians singin’ real three and four part harmony on the forefront of modern music.

It’s in her blood. Sara comes from a musical family who recognized her tone and pitch at just four years old when she started singing “Somewhere Over The Rainbow”. Not long thereafter, she joined her mom and dad on stage and eventually opened for Tanya Tucker. Seeking meaning and comfort following the passing of her mother, she turned to songwriting. 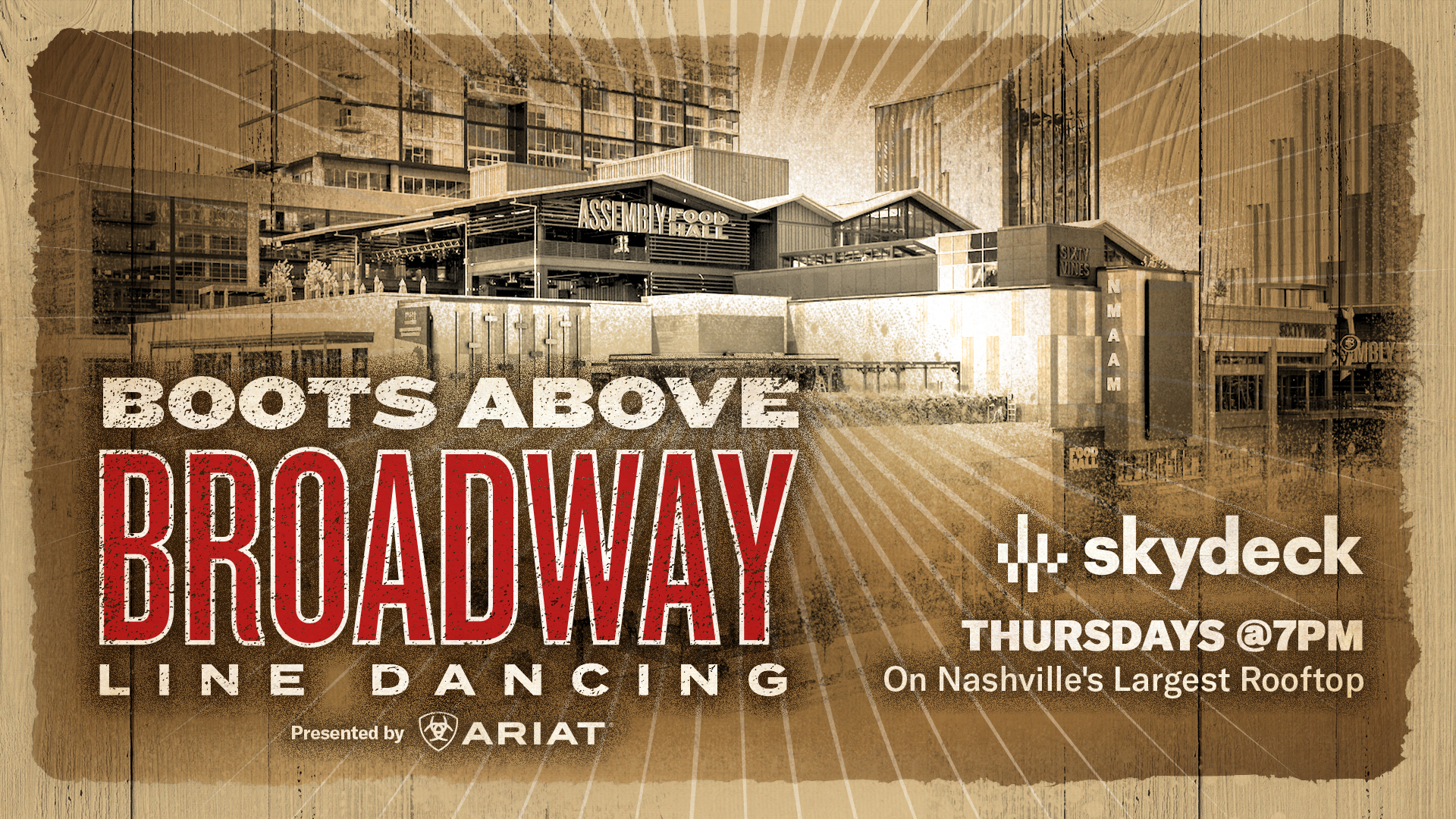 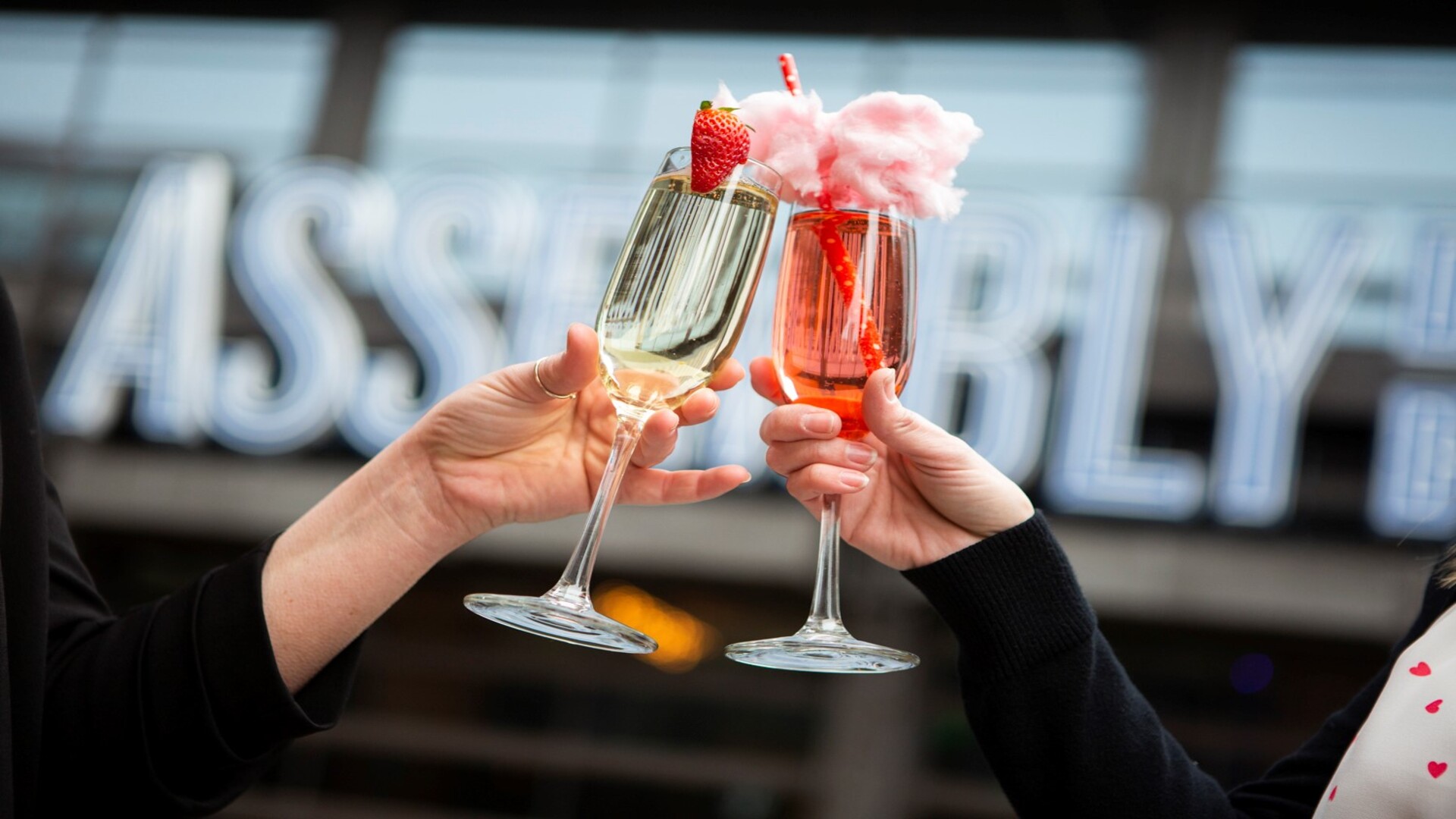 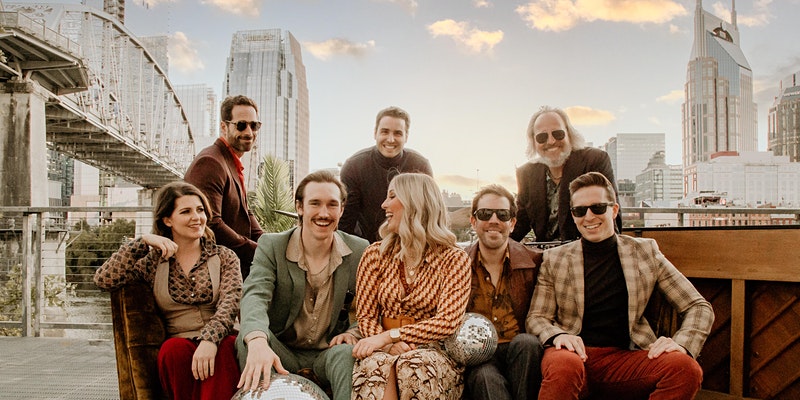