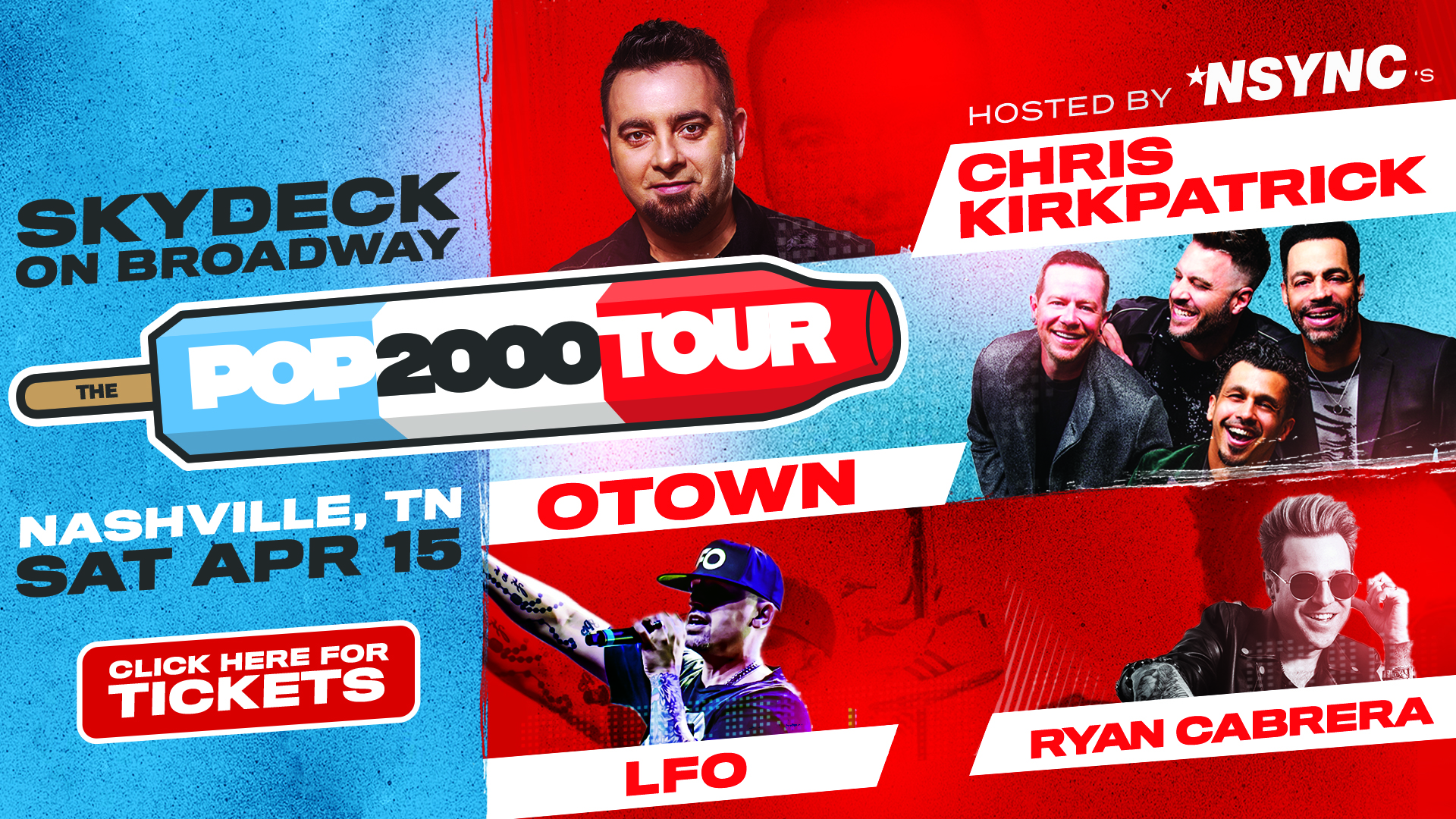 Who says throwbacks are reserved for just Thursdays? The POP 2000 Tour delivers the TRL moments that will bring you right back to the early 2000s. POP 2000 Tour hosted by Chris Kirkpatrick of *NSYNC, features performances by platinum-selling POP2K artists O-Town, Ryan Cabrera, and LFO.

For a more elevated experience, purchase a Mezzanine ticket for the best view of Nashville’s skyline, bottle service, open lounge seating, and access to private restrooms.

Purchase a Table for 4 for prime reserved seating for you and three friends.

Get here early for dinner and drinks from 30+ eateries and bars at Assembly Food Hall on Level 2!

Small bags under the size of 6.4 x 4.5 are permitted. No backpacks are allowed. All bags are subject to search upon entry.

Chris Kirkpatrick is an American singer, dancer, actor, and voice actor who is best known for his work as a founding member of the pop group *NSYNC. As a voice actor, Chris has worked on numerous kids shows, including voicing the character of Chip Skylark on “The Fairly Oddparents”. In 2022, he competed in Season 3 of “Celebrity Big Brother”.

O-Town‘s story began in 1999, when “Making The Band” chronicled the rise to success of O-Town throughout three seasons of the series on both ABC & MTV. The group’s first two full-length albums included #1 singles, “Liquid Dreams” and “All Or Nothing” and the Top 40 hit “We Fit Together”. “All or Nothing” was nominated for Song of the Year at the Radio Music Awards in 2001.

Ryan Cabrera in the singer and songwriter behind ubiquitous smashes such as “On the Way Down”, “True”, and “Shine On” as well as albums including 2004’s Take It All Away, which hit #8 on the Billboard Top 200. Ryan was also featured heavily on MTV’s “Ashlee Simpson Show” and “The Hills”.

LFO burst onto the scene in 1999 with the #1 smash hit “Summer Girls” and followed with another top-five hit in “Girl on TV” and the top-ten hit, “Every Other Time”. Today, lone surviving member Brad Fischetti keeps the name of LFO alive, performing the songs to fans, new and old. 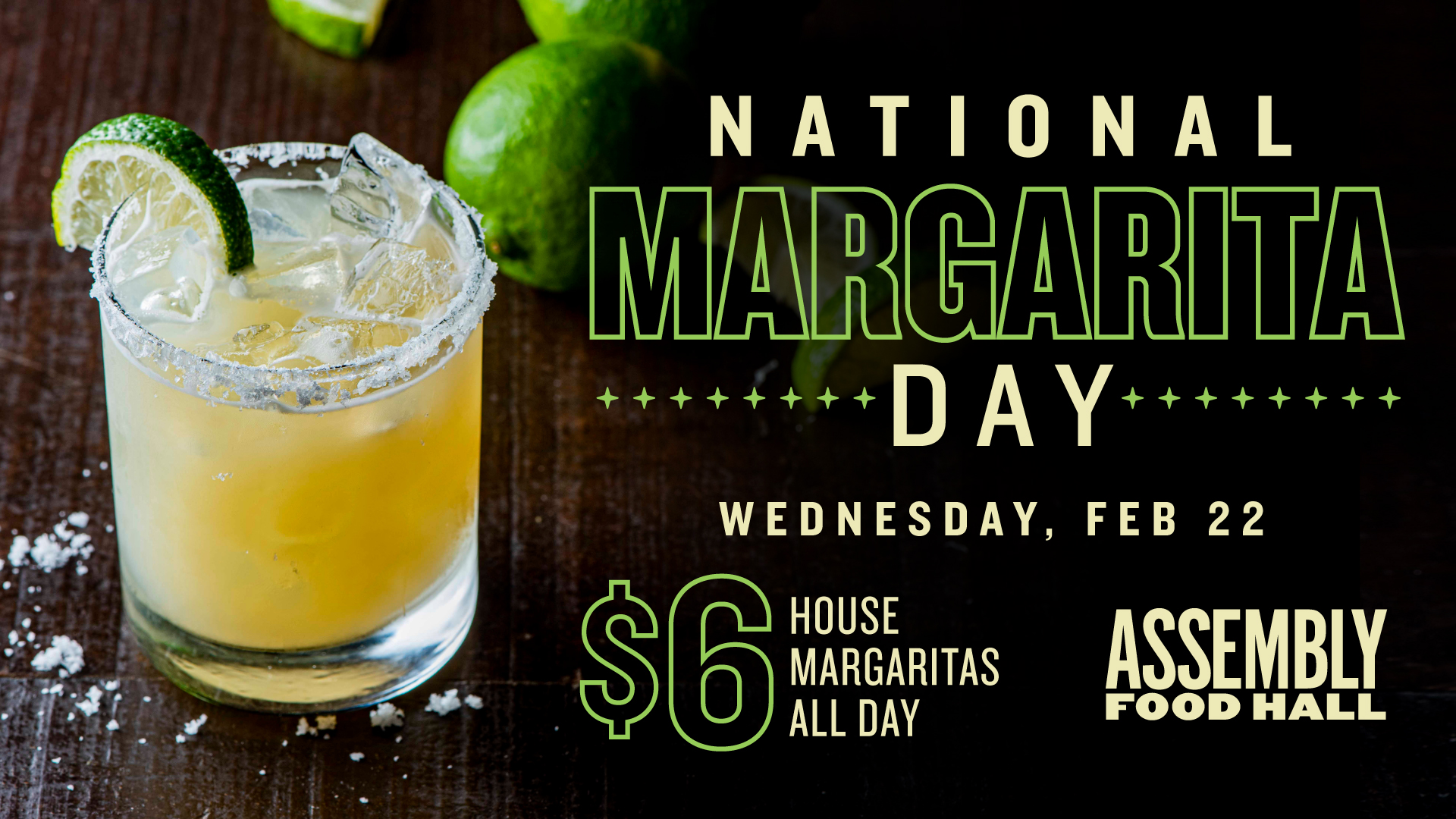 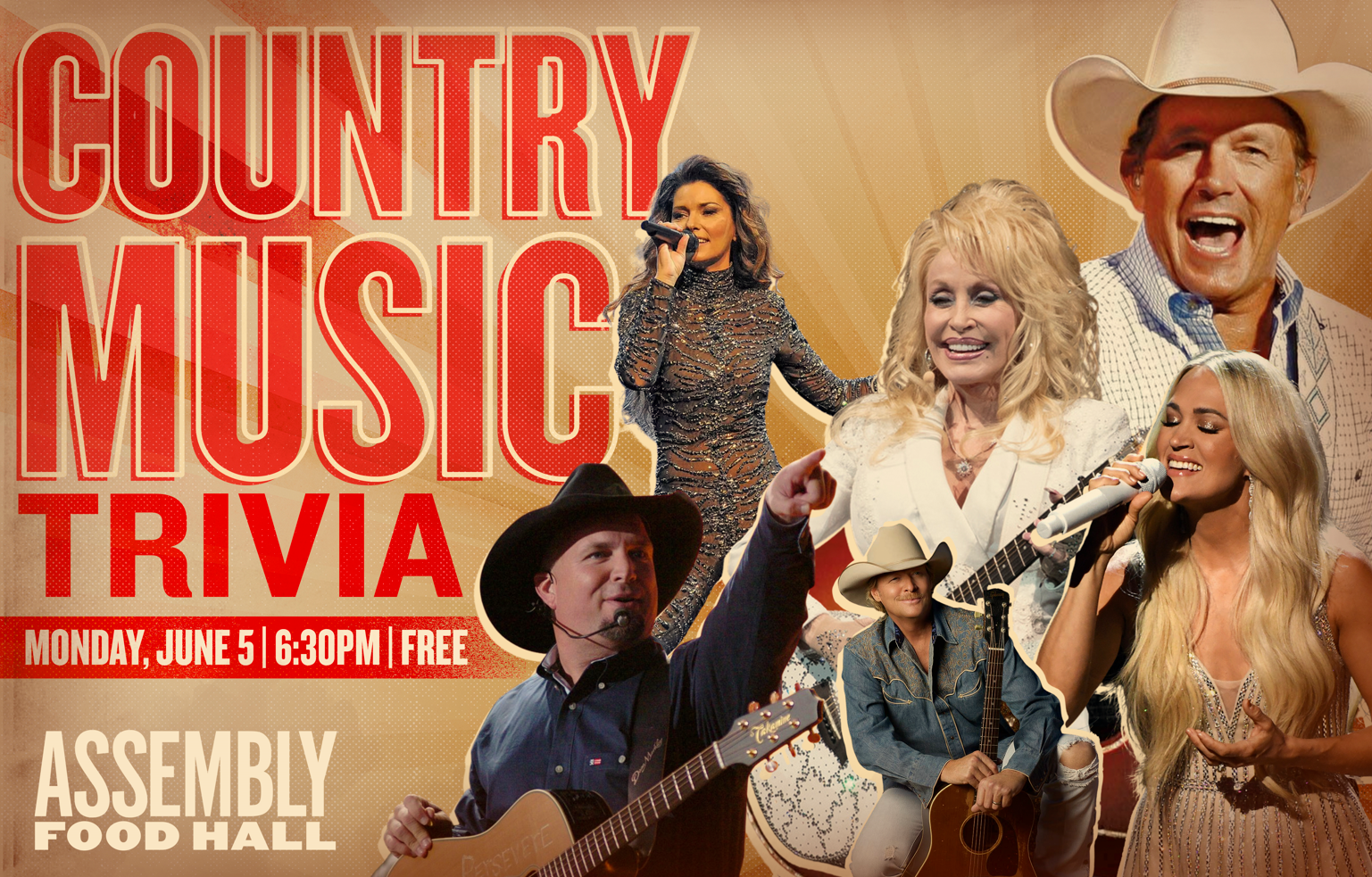 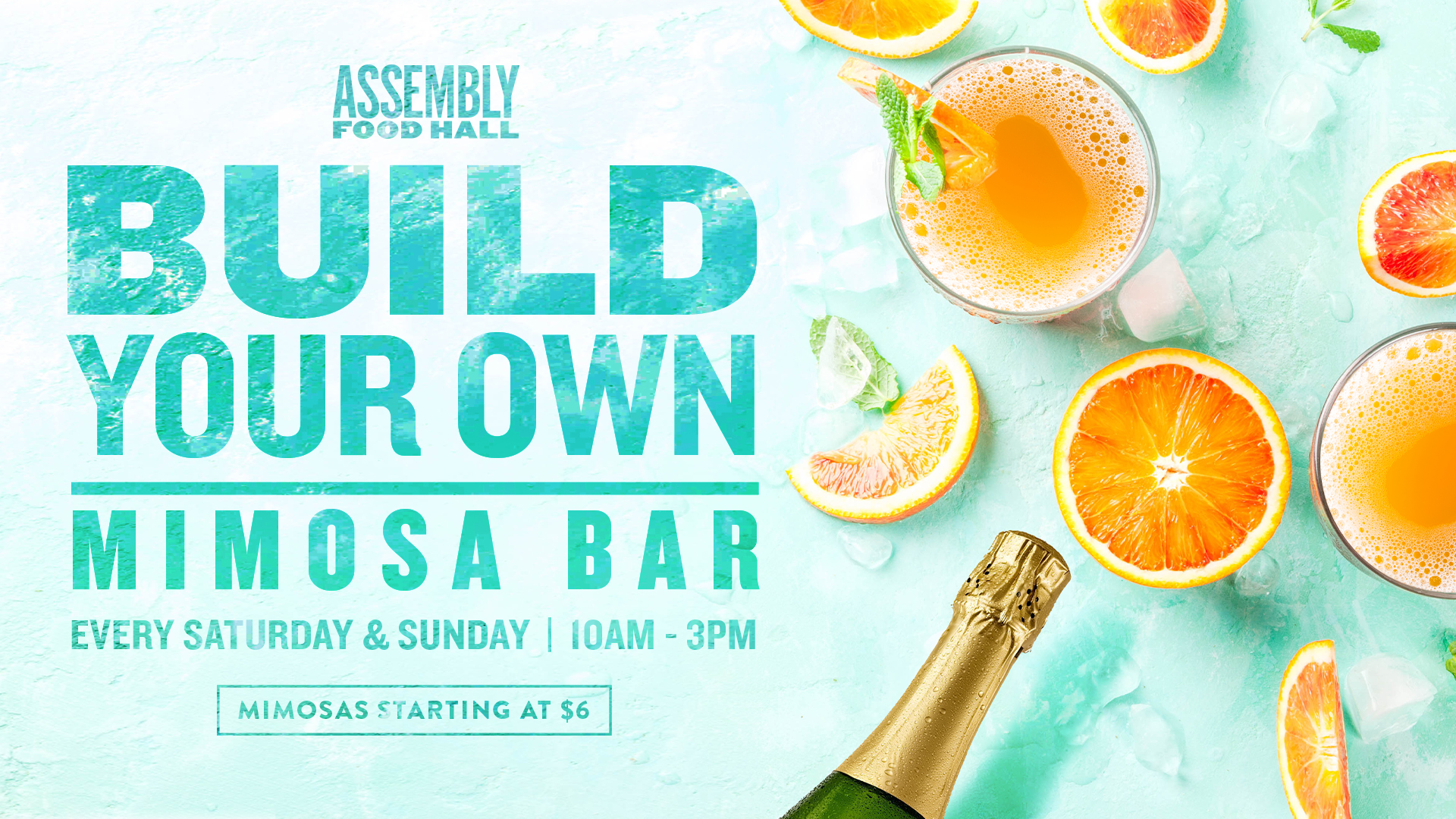