Get some satisfaction from the Music City Stones on Oct. 8 as a pre-show for the real deal at Nissan Stadium!

This special performance will be packed with plenty of hits as well as deep cuts to keep any Rolling Stone fan satisfied. You’ll be all warmed up for The Rolling Stones live show nearby the following day.

Happy Jacks will kick off the show at 7:30pm with a an epic British rock performance!

Skydeck opens at 1pm daily cocktails and the best views in all of Nashville.
The Skydeck on Broadway is Located on Level 3 of Assembly Hall in the Fifth & Broadway development.

General Admission is first come, first served and does not guarantee entrance into the event.

NO OUTSIDE FOOD OR DRINK
There are 30+ eateries and bars to choose from at Assembly Hall. 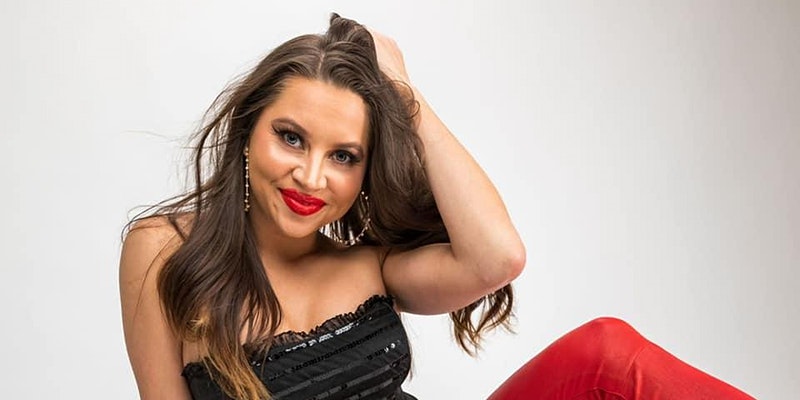 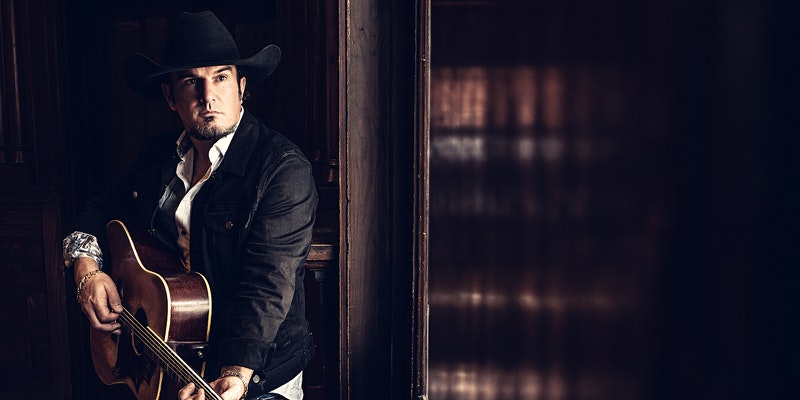 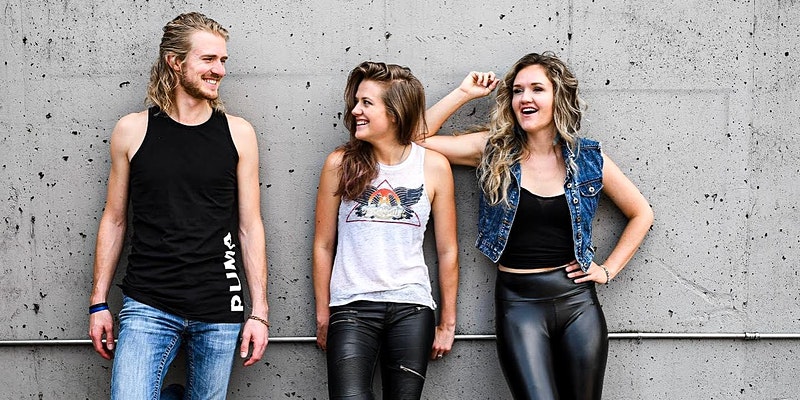