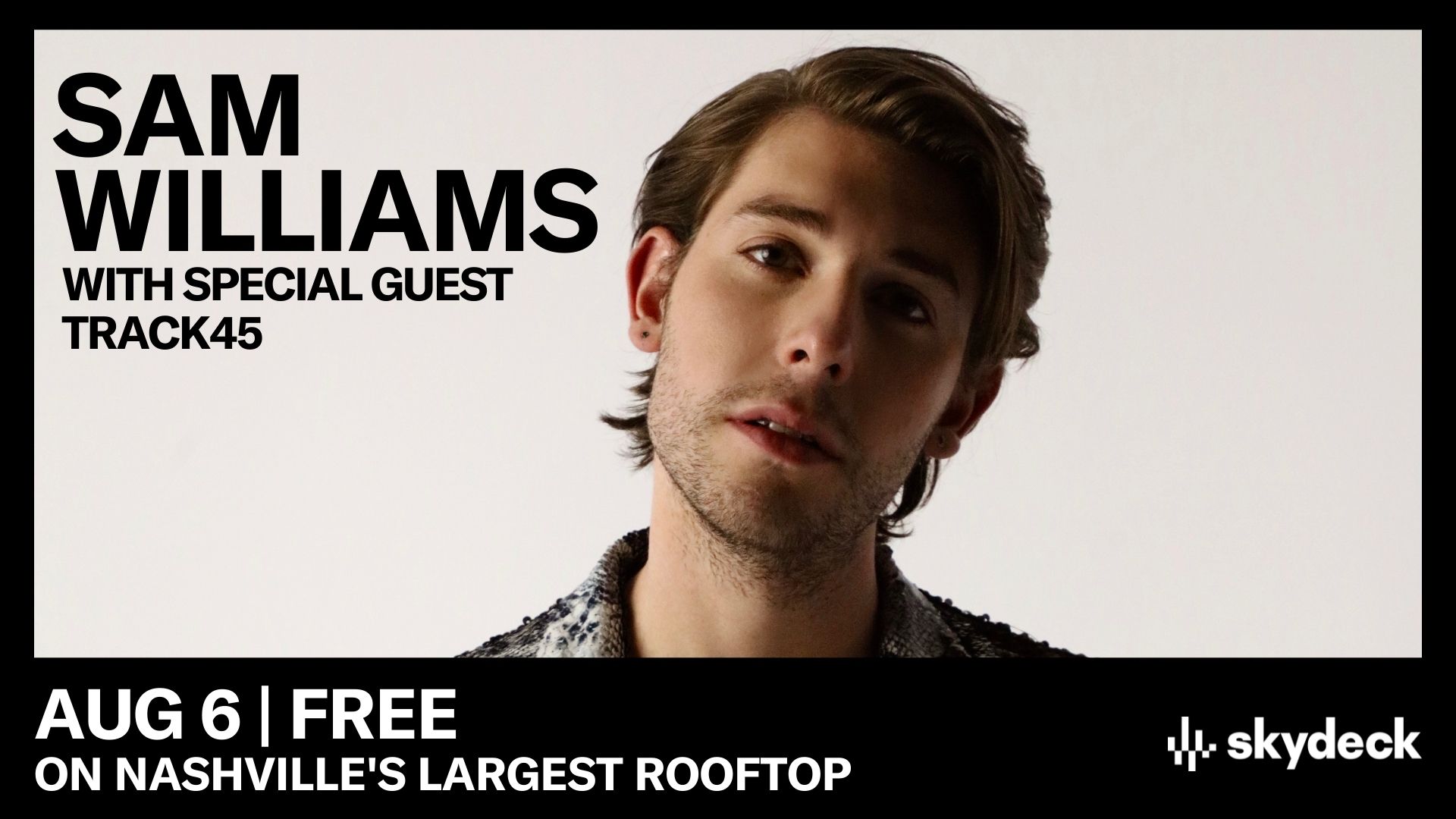 Grandson of country pioneer Hank Williams and son of outlaw legend Hank Jr., Williams is the latest in a long line of American originals.

Country music sibling trio Track45 will kick off the night with a special live performance.

Despite his impressive legacy status, Sam sings and writes with his own singular voice and style fusing gut-wrenching honesty and plainspoken poetics with raw vulnerability and deep empathy. His songs are lush and cinematic, influenced as much by modern pop as classic country, and they grapple with the kind of profound, revelatory introspection that belies their author’s young age.

Get here early for dinner and drinks at Assembly Food Hall on Level 2 with 30+ eateries and bars to choose from. It’s truly the best of Nashville under one roof, and everyone can get what they want! 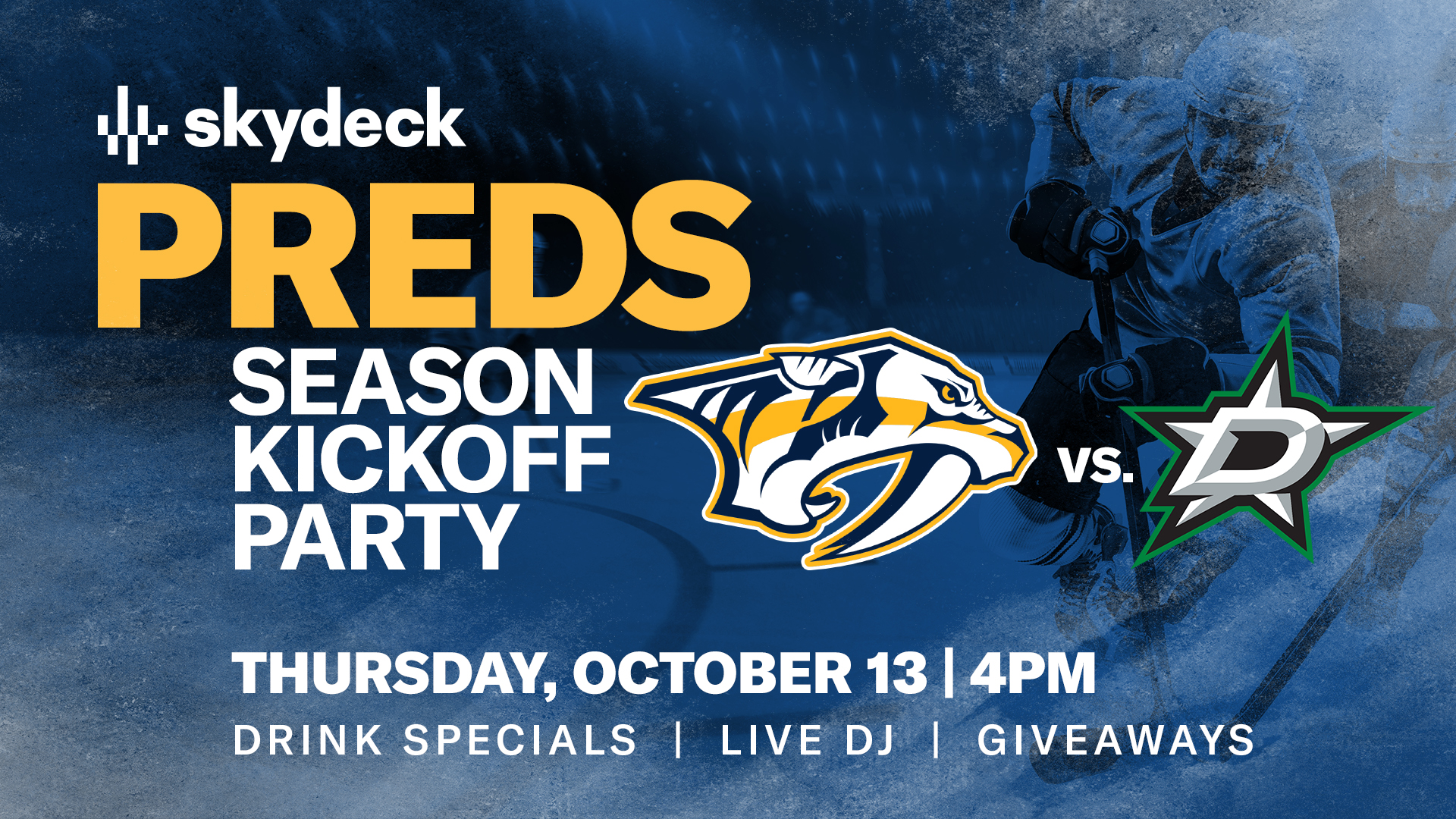 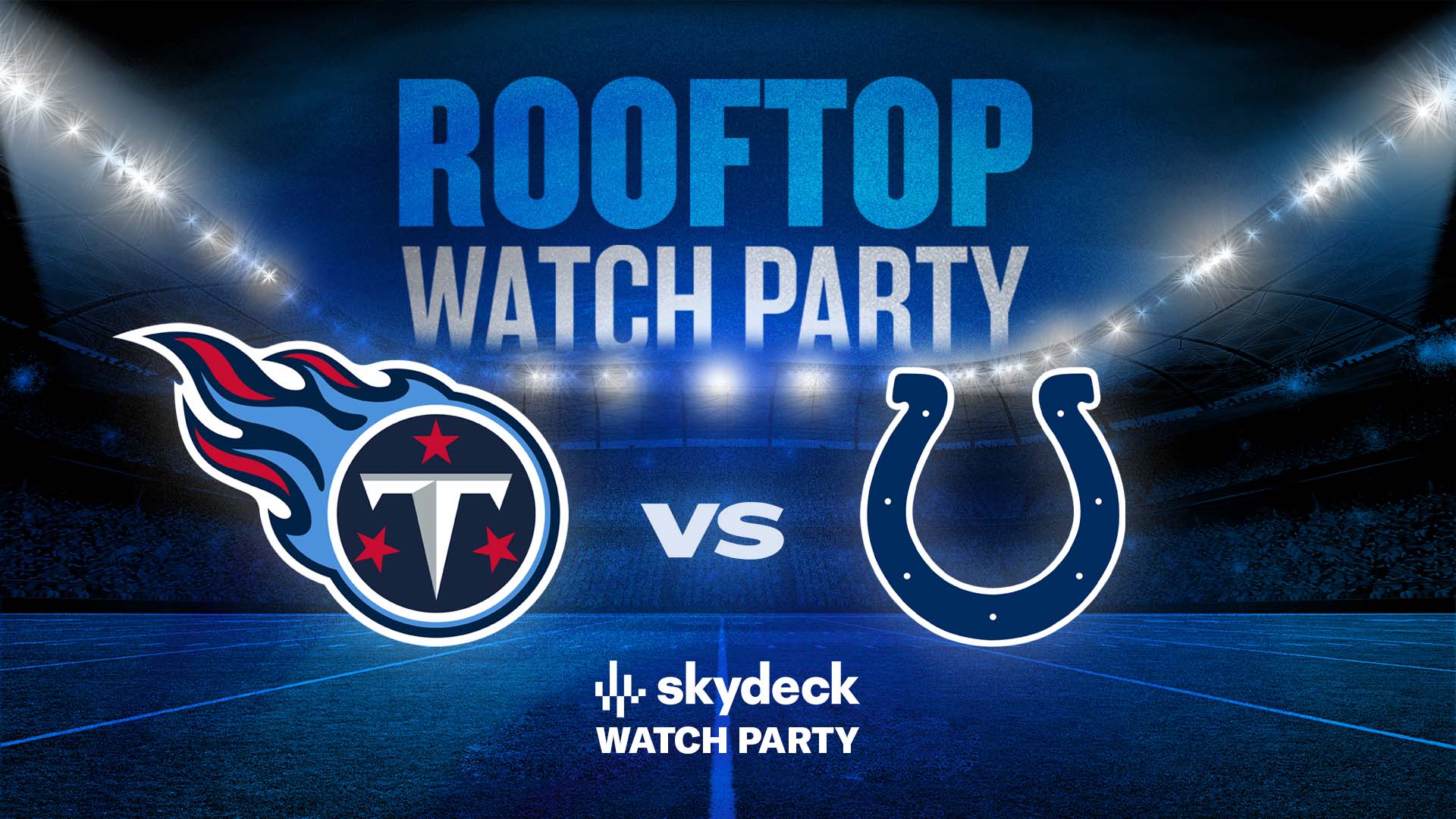 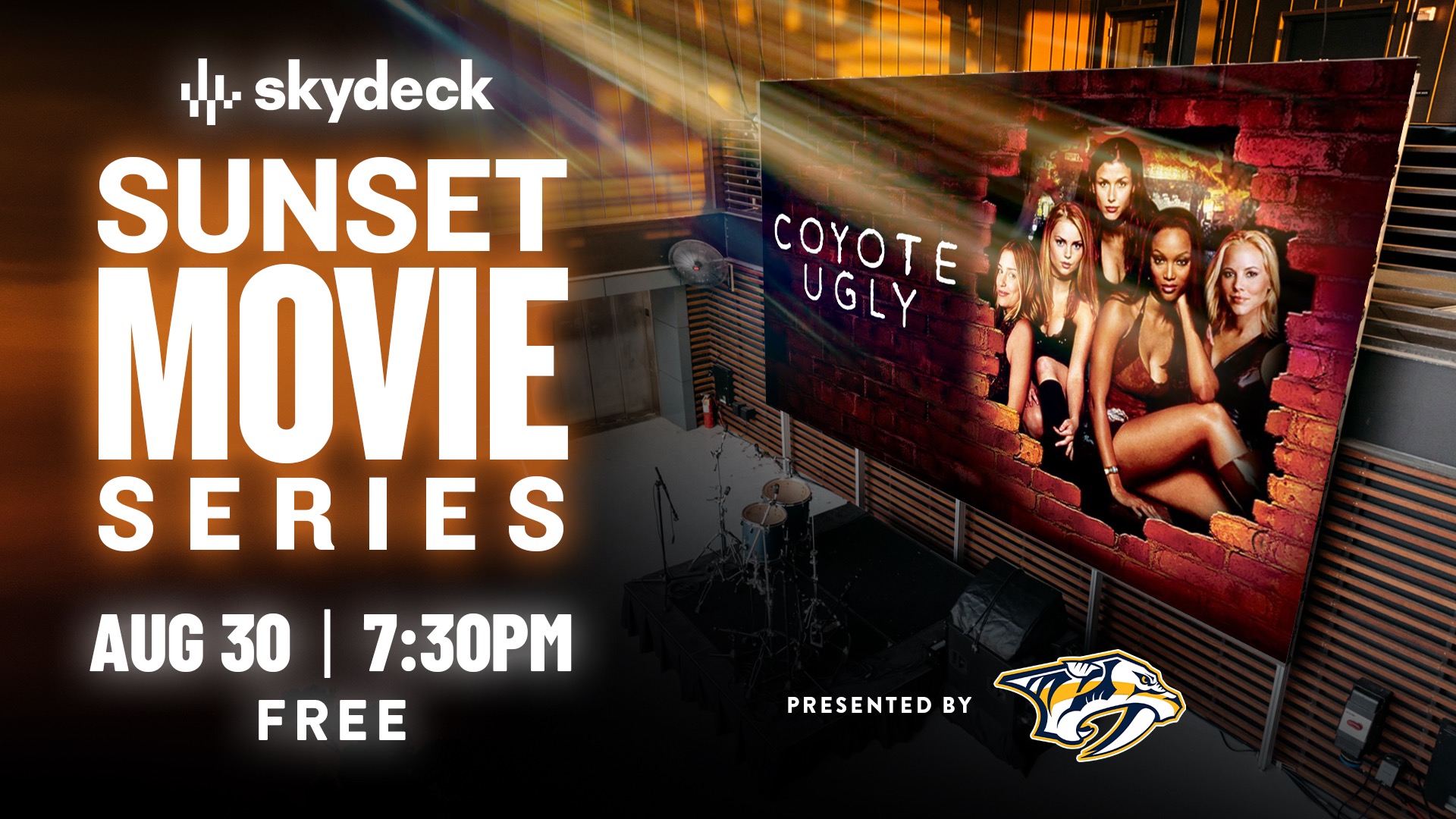