Sasha McVeigh on the Rooftop 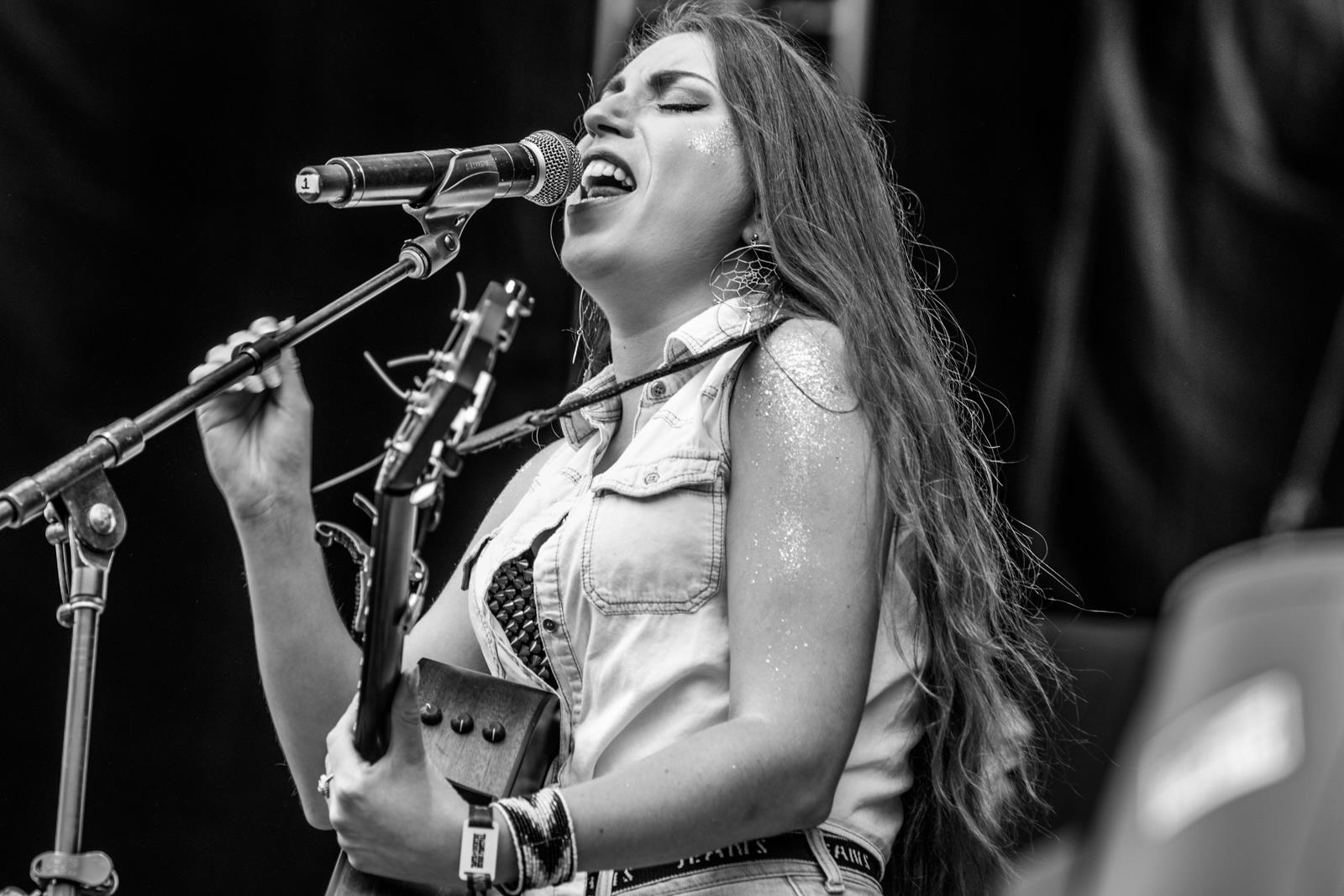 Assembly Food Hall is excited to announce Sasha McVeigh on Friday, July 23rd on the Rooftop!

Grab a craft cocktail from any of our numerous bars, food from one of 20+ eateries at Assembly Food Hall and enjoy an awesome singer/songwriter performance!

Rooftop Opens at 1pm with music, cocktails and the best views in Nashville. Stick around for Cisco’s show starting at 10pm.

ABOUT SASHA MCVEIGH: Sasha’s drive, savvy and talent have landed her on stages across the globe. The Country newcomer composed her first song at the tender age of twelve which launched a trajectory that would eventually land her in Music City six years later. In November 2012, McVeigh recorded her first Acoustic EP, earning her a spot on the local BBC Radio Station that garnered more ground for the burgeoning artist. All of this transpired just as she was graduating from high school.

She hasn’t looked back since. Leaning in with her poignant chronicle “Rock Bottom” Sasha tells a powerful tale of triumph and using life’s woes to shape herself into who she is today. With a music video premiering exclusively on CMT in August and remaining at #1 for over two weeks, “Rock Bottom” has garnered the attention and ears of people all across the globe. With over 100k streams, placement on several prominent Spotify playlists, and features in several country music outlets, Sasha’s powerful voice is making an impact and building a foundation on which she is establishing herself as a country star.

Sasha McVeigh on the Rooftop

SOUTHERN GROUND on the Rooftop 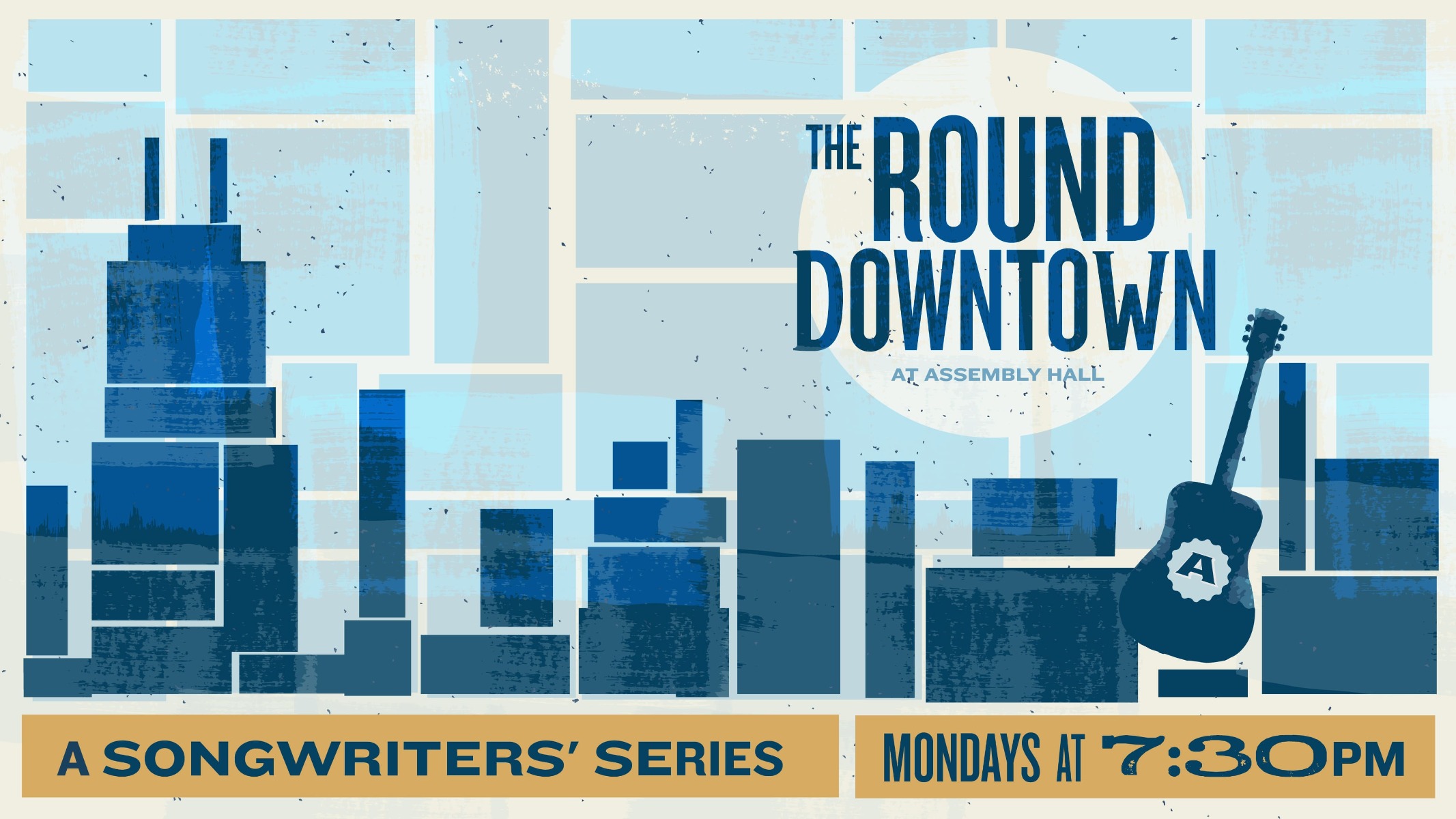 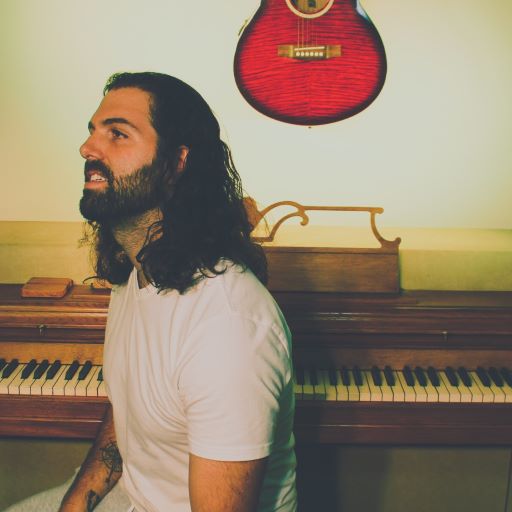