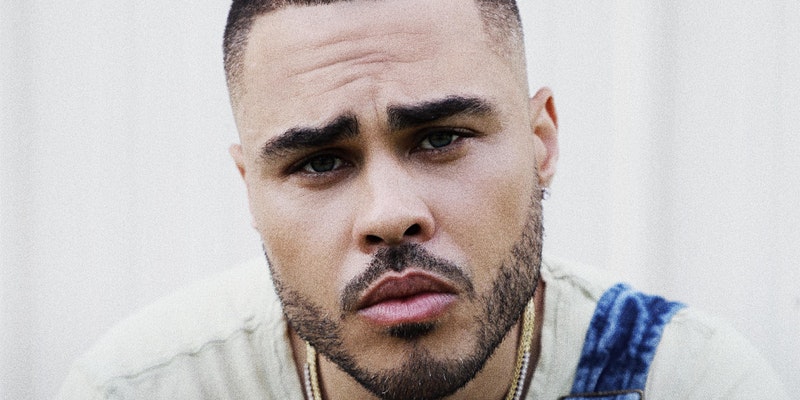 With credits that span Kane Brown’s “Heaven” to Charlie Puth’s “One Call Away,” Carter is one of the most formidable up-and-coming talents in Nashville and beyond.

This show is a part of Carter’s monthly rooftop residency, and the best part is, it’s totally FREE to attend!

Kick off the night early with dinner and drinks from 30+ eateries and bars inside Assembly Food Hall on Level 2.

The Skydeck on Broadway is Located on Level 3 of Assembly Food Hall in the Fifth & Broadway development.

Hannah Dasher is quickly becoming a household name with her viral Tik Tok comedic country music-infused cooking series, “Stand By Your Pan”. The Country Music singer and Sony Music songwriter has gained popularity with the show growing her platform following to over 1 million.

Accompanying her big hair and larger-than-life personality is a voice that’s even bigger. Hannah has rocked audiences across the country opening for her heroes like Hank Williams Jr., Lynyrd Skynyrd, and most recently, Reba McEntire. She released the Half Record on Sony/RCA Nashville last year, and is set to release more music this Summer.

Artist, songwriter and producer Shy Carter has reached all corners of the industry with his early success. With credits that span Kane Brown’s “Heaven” to Charlie Puth’s “One Call Away,” Carter is one of the most formidable up-and-coming talents in Nashville and beyond. He is among the writers behind Billy Currington’s “It Don’t Hurt Like it Used To,” Sugarland’s smash hit “Stuck Like Glue” and Rob Thomas’ single “Someday.” In addition to his feature on Tim McGraw’s “Way Down,” Carter has collaborated with Keith Urban on both “Never Comin’ Down” and “My Wave.” Named to Variety’s 2018 Hitmakers list, he has also worked with Jason Derulo, Meghan Trainor, Jamie Foxx, Jennifer Lopez, Nelly and more. His roots in gospel, jazz, R&B and soul developed into an early career in hip-hop, but his gift for storytelling and love of organic instrumentation led to a natural transition into country music. Now, with a transcendent style perfectly suited to the times, he’s ready to stand on his own as a country artist. His soul-infused sound spans the eight tracks of his debut EP, The Rest of Us, available now. Billboard lauded his “top-shelf songwriting and versatile vocals,” while Taste of Country praised the project as “thoughtfully [stretching] and [challenging] the borders of the country genre, introducing elements of soul, R&B and pop that not only showcase [his] love for those different styles, but also his deep knowledge of how they can be braided into a traditional country sound.” The born entertainer is a 2022 CMT “Listen Up” artist and was previously named an artist to watch by Amazon Music, MusicRow magazine, Pandora, Sounds Like Nashville and more. Carter will be featured in the Amazon Music Original Documentary For Love & Country, premiering April 7.

General Admission is first come first serve and does not guarantee entrance to the venue. 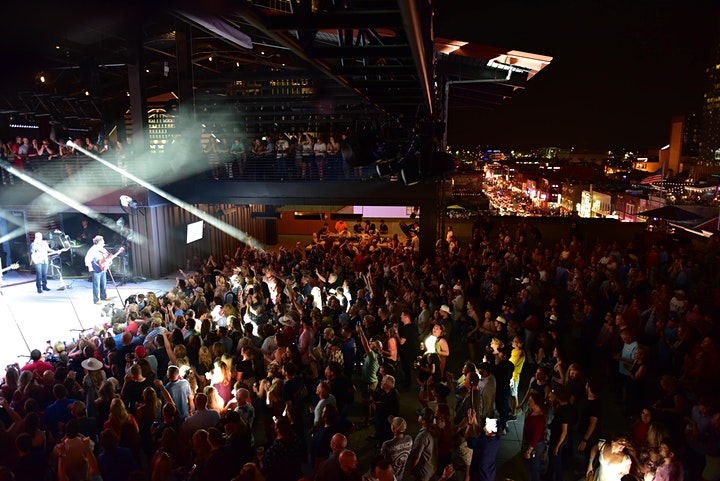 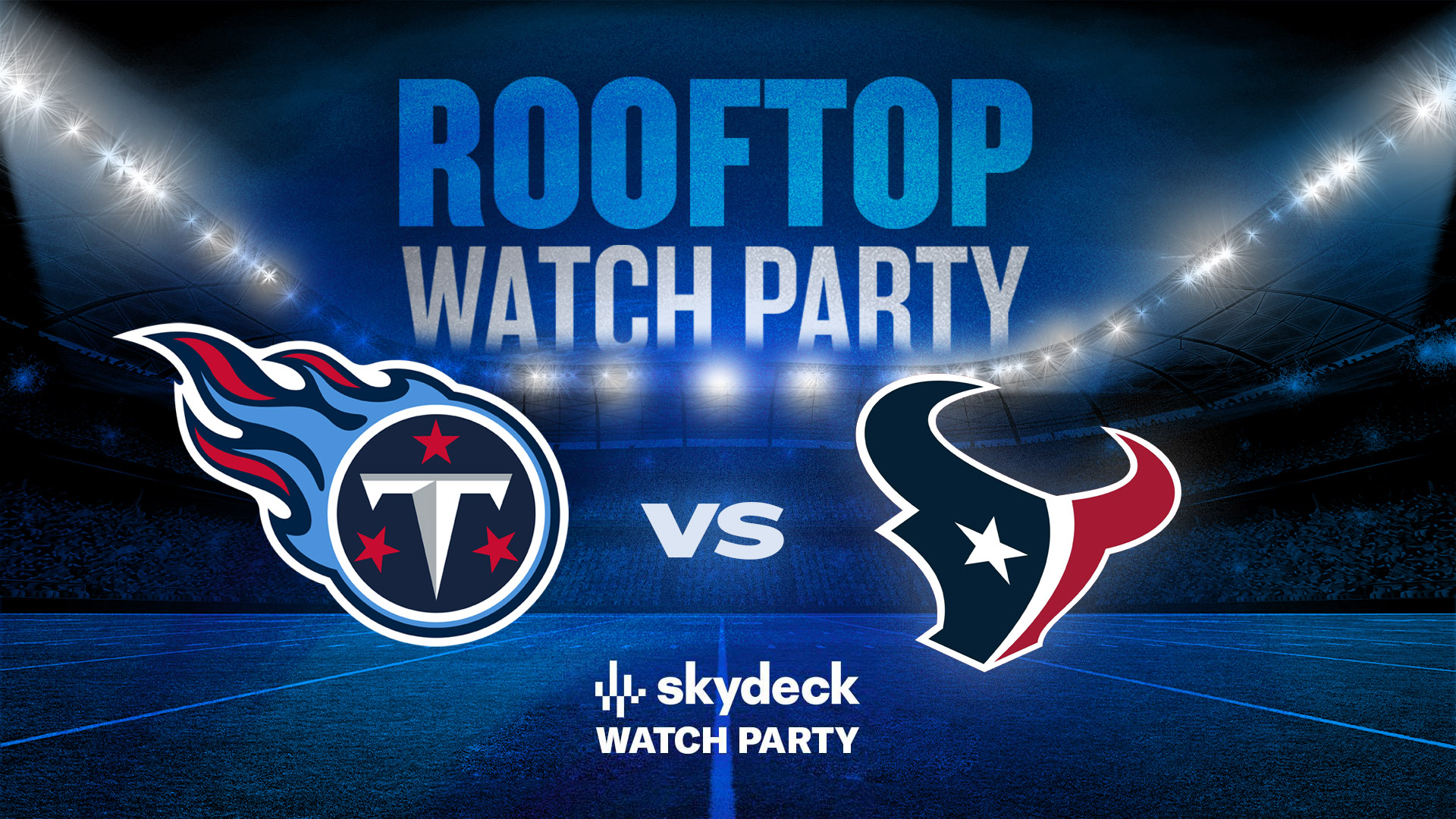 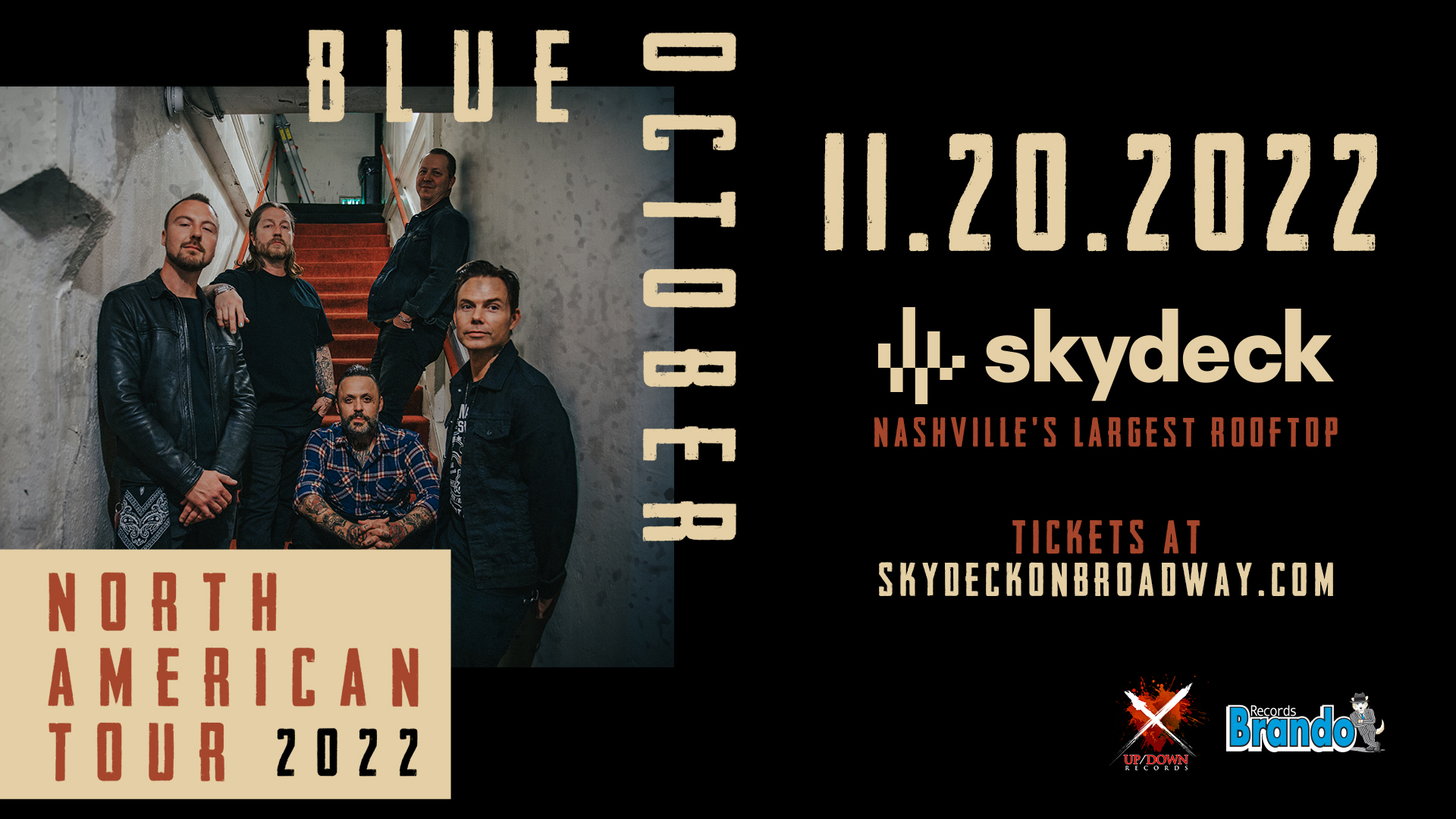