The Rooftop Roundup on Skydeck 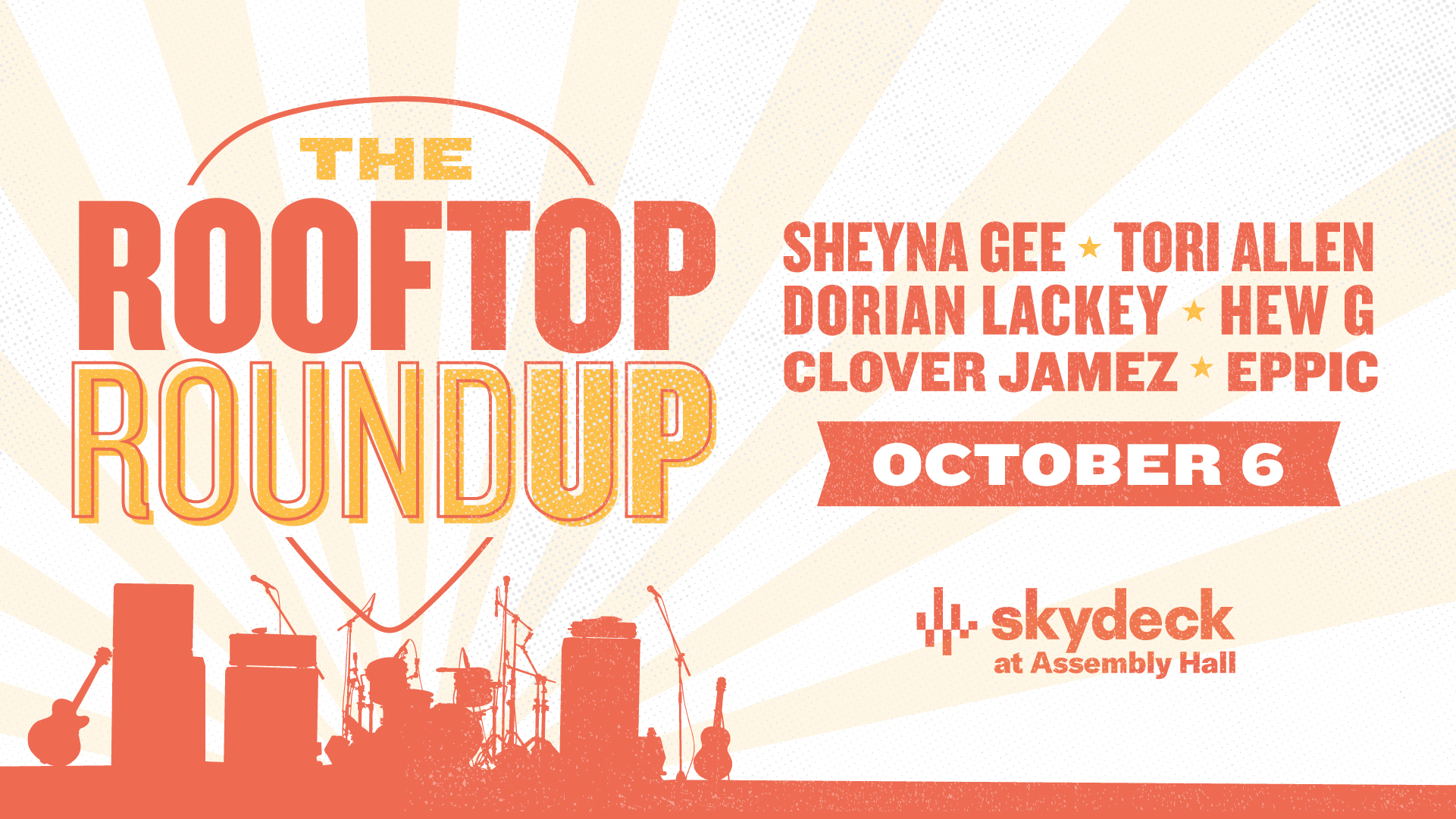 Enjoy a beautiful evening on the Assembly Hall rooftop with an amazing lineup of singer-songwriters. This show will feature a full band. Check out the full lineup below – you won’t be disappointed:

Honky tonk troubadour from Los Angeles, California who now resides in Nashville. You can catch Sheyna Gee live with her full band “The Boys” performing every single weekend.

Finding yourself means fearlessly accepting yourself for exactly who you are. It means breaking out of the box life puts you in and living free from expectations. That’s exactly what Texas native Tori Allen is doing. Hailing from the musical city of Austin, Tori found her voice in a genre blend of Pop/Soul intertwined with her true country/folk storytelling roots. From daring and bold-belted vocals to beautifully vulnerable lyrics, Allen will keep you on your toes in her upcoming single ‘Colors’ set to release in September 24, 2021.

Nashville, TN based artist, originally from Cincinnati, OH. With the release of his new and first single, “Suga Suga,” he aims to continue his musical journey, creating pop anthems that resonates all around the world.

Hew G. is an independent hip hop artist, producer, and dancer out of Nashville, TN.

28 year old producer artist originally from Pennsylvania, Clover relocated to Nashville, TN in 2012 for school. With inspiration from Kanye, Kid Cudi, Biggie Smalls to punk rock influences such as Blink 182 and Red Jumpsuit to Motown and everything in the middle, he has discovered his own mixture. Recent successes include placements on Lil Dicky’s tv show Dave on FX, as well as Fox’s Empire and Hawaii Five-0 and CBS’ The Equilizer. Clover’s introspection and curiosity has driven him to new depths in his artistry to discover his truth. Please enjoy the evolution. IG: @cloverjamez

Eppic is an artist based in Nashvile. His new single “Madison” is out now.

GENERAL ADMISSION is FREE, therefore registration does not guarantee seating or access to the venue. Seating is first come, first served.

NO OUTSIDE FOOD & DRINKS

The Rooftop Roundup on Skydeck 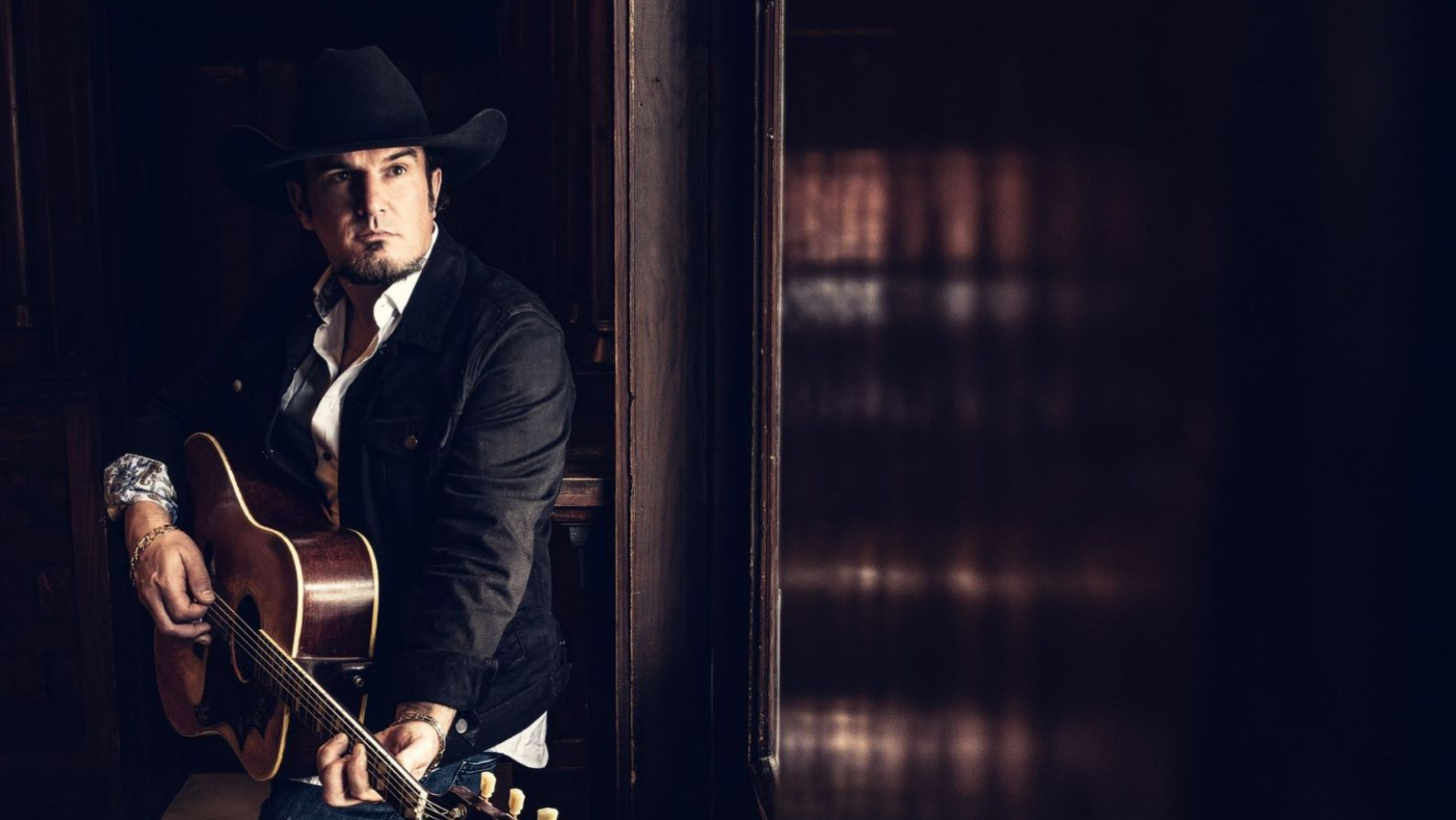