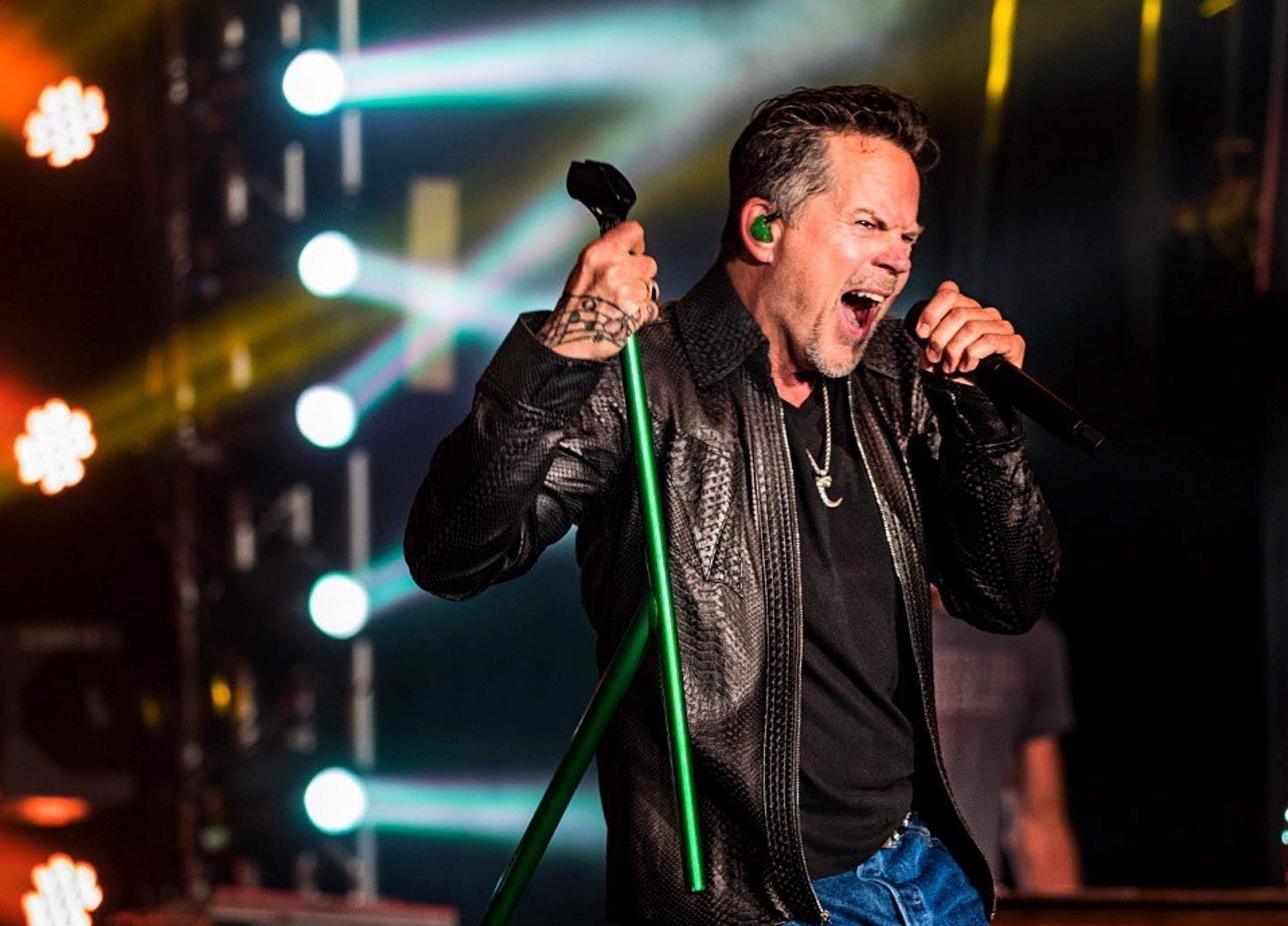 Multi-platinum recording artist Gary Allan will celebrate the release of his new album, RUTHLESS on Friday, June 25 with a FREE concert at the rooftop stage at Assembly Hall.

Located in the heart of Nashville’s Historic Lower Broadway district, the rooftop stage at Assembly Food Hall is located on the 3rd Floor of the new Fifth & Broadway complex. During his first Nashville show in more than 8 years, Gary will perform songs from his new album along with his biggest hits and fan favorites.

With the allure of a modern day outlaw, Gary Allan has won over fans, peers and critics with his signature blend of smoldering vocals, rebellious lyrics and raucous live performances. While becoming a force on the country music scene, Allan has remained true to his artistic voice each step of the way. Allan has five #1 hits at country radio, fourteen Top 10 hits to his credit and amassed over 270 million total streams.  He’s described as “dark and dreamy” in Entertainment Weekly, “soulful and rough around the edges” in Playboy and deemed a “maverick” by Rolling Stone.  He sells out venues as a headliner from NY to LA, appeared on The Tonight Show with Jay Leno, Late Show with David Letterman, Late Night with Jimmy Fallon, Live with Kelly and Michael and Jimmy Kimmel Live. He has also landed on the covers of Country Weekly, Pollstar and People magazine.

Parking Info: Parking is not provided for this event, but is available onsite via the parking garage below 5th & Broadway complex. For additional parking options, visit parkitdowntown.com 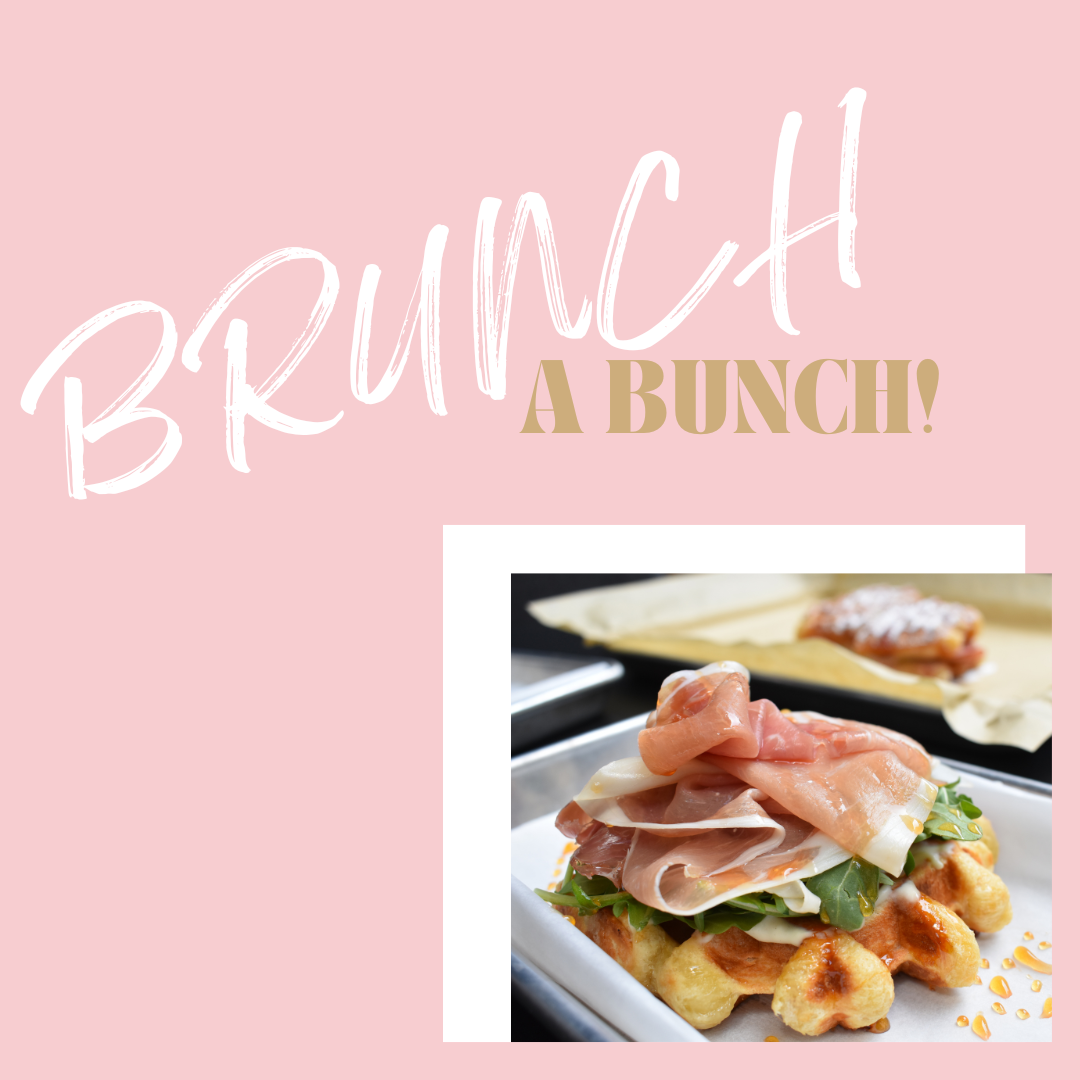 Guide To BRUNCH A BUNCH! 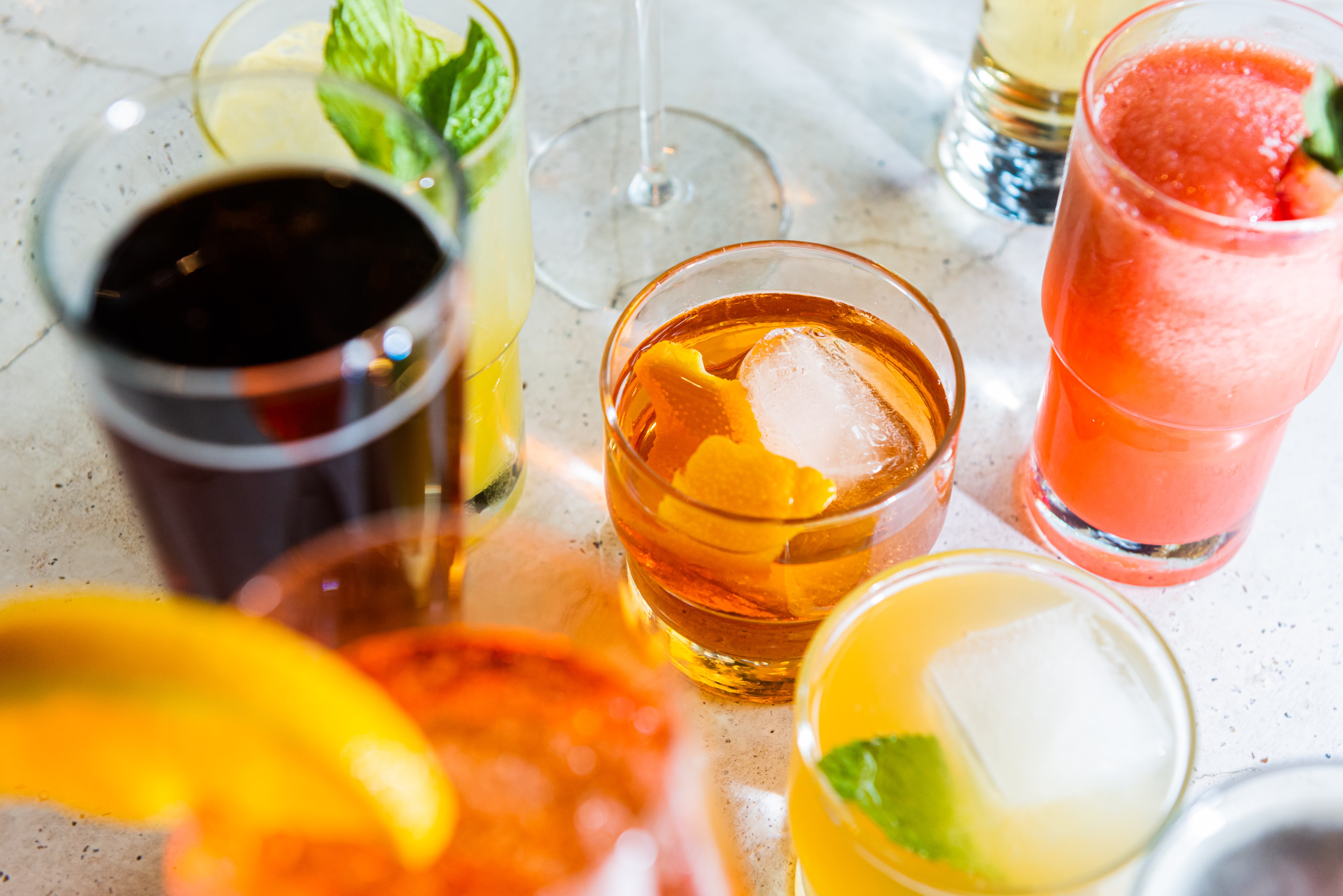 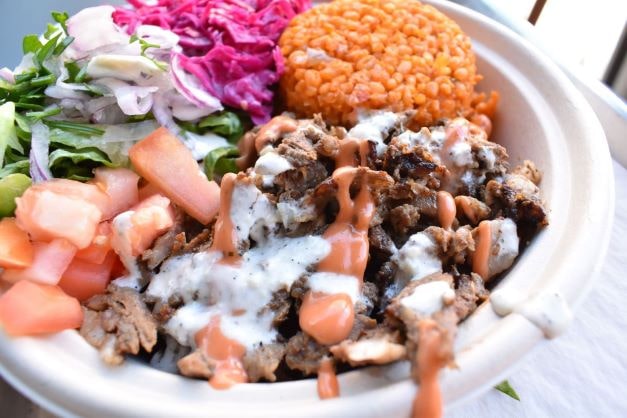